Why we are creating primary healthcare agency in Akwa Ibom- Official 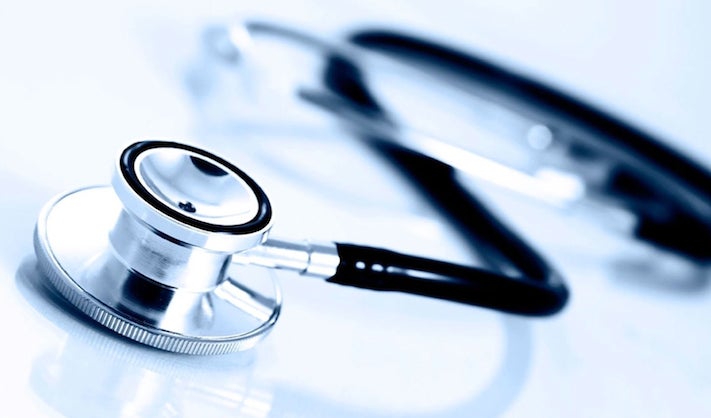 Akwa Ibom government says it is establishing primary healthcare development agency in the state in order to strengthen healthcare services at the grassroots and ensure efficient management and supervision.

The said this development would also enable primary healthcare services to be brought under one roof and specifically under the new agency being established.

Augustine Umoh, the commissioner for health, who disclosed this in an interview, said the agency would have commenced operations in 2020 but for the ENDSARS protests which destroyed its head office in Uyo, the state capital.

Umoh also disclosed that the state government has given approval for the migration of staff from other departments to the agency.

He said the process was ongoing to make it possible for people wherever they live to access primary healthcare while the state government has given the approval for the migration of staff from other departments to the agency.

“This could have been done long before now, as you would remember the EndSars protests of last year in which the office of the primary healthcare development agency was vandalised. The place was well set up, it was one of the best in the country. We need to put all that back together. First of all we have to wait for the insurance company, the owner of the building, to restore it, this took us away from our initial plans.

“We are conducting training for the primary healthcare workers to bring them at par with their counterparts in other parts of the country.

This will be followed by the enumeration of the different primary health care centres to know what we have and find out what should be done,’’ he said

The commissioner rejected insinuations that the state government has abandoned primary healthcare, explaining that “it may look like nothing is happening, but work is ongoing. When we have done what we are planning to do, we will be able to have more funds from the national primary healthcare development agency, so it is not being abandoned.”