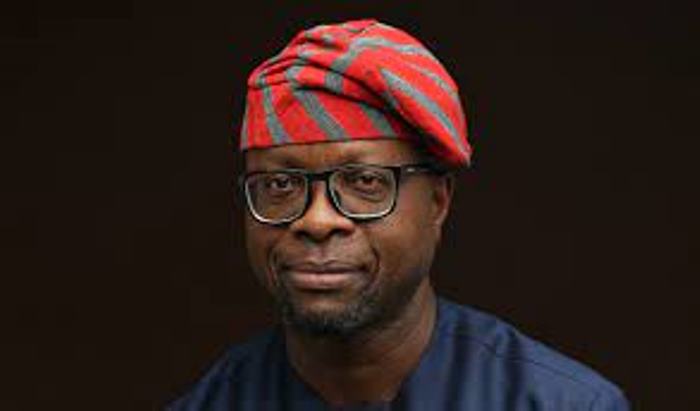 Many would agree that the Dangote Refinery and the Tinapa projects both testify to their respective promoters’ desire to break new ground and their skill at galvanising a multidisciplinary team behind that dream; while also deftly combining massive private investment with active and significant support from the Federal Government (FG).

Yet, Tinapa’s failure contrasts starkly with Dangote Refinery’s outstanding success. Why? The short answer is “politics”. In August 2007, four months after President Olusegun Obasanjo commissioned Tinapa Phase 1, it was shut down on the orders of his successor, President Umaru Yar’Adua, based on an oral report from just one official. This was effectively the end of Tinapa, not because it was poorly conceived, executed and funded, but because the sudden withdrawal of vital FG support started the unraveling of what could have been a great story.

Tinapa and Dangote Refinery teach us that consistent and lasting FG support is vital for ANY ground breaking industrial or infrastructure project undertaken in this country. In hindsight, perhaps the Cross River State Government should have offered 20% equity in Tinapa to the FG and thus avoid the risk of the FG undermining it. So, the President and the powerful officials in “The Presidency” are central to the success of almost any major private sector endeavour in this country. Clearly, our well-being as individuals and as a nation depend so much on the personal qualities, the character and goodwill of whoever happens to be the President of Nigeria; and these are so wildly varying from one individual to the next that such a dependency cannot be right. This is why the quality of our leadership at federal level is so vital to the wellbeing of the Nigerian citizen. It is also why the FG and the States ought to sit down round a table and reimagine Nigeria and its terms of endearment,

The Presidency contains and exercises the executive powers conferred by the federating units – the States – on the President in the 1999 Constitution. Unfortunately, no President since 1999 has been able to properly manage and supervise The Presidency. It is simply too large, too diffuse and too powerful (over 800 parastatals and 42 ministries that literally control every aspect of Nigerian life report to Mr. President)…and it is growing even more so. My experience in both public and private (seven in this same Presidency and thirteen as a State Attorney-General, senior executive running one of the Nigerian businesses of a global conglomerate and now consulting for various public and private sector clients), tells me resoundingly that Nigeria’s single most important challenge lies in a foundational document – the 1999 Constitution – that constitutes the Federal Government as a leviathan and then names the President as the Chief Executive of the Federation, a solitary person, to ride and control this huge and unruly constitutional animal. Every other thorny issue that besets us flows from this.

The exclusive powers of the FG set out in the Constitution are so many (69 items), far-reaching and extremely intrusive that the quality, and length, of the life of every Nigerian, however rich, is necessarily affected by the daily acts and omissions of the President of Nigeria. Similarly, the concurrent powers shared by the FG and the States, except for electricity (which, curiously, has not been properly explored by almost all the States), mostly make no major difference to the quality and length of the life of ordinary citizens living in the 36 States. The residual powers reserved to the States, in areas like agriculture, health and education are exercised by the States but with the expectation that the FG will nevertheless provide them with guidance and support, especially financial.

After 22 years of this Constitution, the Nigerian political-economic reality is that the President and his Presidency (as things stand, a female’s chances of reaching its elective apex are slim) mean everything to all peoples resident in this country. Can a normal human being really bear the pressure of the responsibility placed on the President of Nigeria and remain 100% true to the oaths of office and allegiance taken at the time of entering the Office? The unearthly and extra-terrestrial power in that Office is such that it resets the psyche, for the worse, or it kills you. In practical terms, a President cannot personally oversee the near-1000 MDAs he supervises; which is why The Presidency was created, to house the numerous courtiers who “assist” and “advise” the President in exercising his authority. This inevitably creates a plethora of agents who exercise what many of us think is the “sweetest” kind of power – that for which they have no temporal responsibility for consequences – because the buck stops not on their table but on that of the President.

This is why there is something to be said for proponents of constitutional amendment to take the ruling Party’s own policy paper on restructuring the country as a working document for engagement with State Governors and the National Assembly about how to use it as a tool for meeting three key objectives. First, reduce the number of items on the Exclusive Legislative List. Second, emplace the structures of genuine participatory democracy, which is not merely about holding quadrennial elections. Third, emplace systems and processes that enable outstanding and experienced Nigerians to emerge as senior leaders not only in elective and appointive office but also in the civil and public services of Federal and State Governments. There are very tasks, if at all, more urgent than this.

ALSO READ  Portfolio Outlook — Does bitcoin have a portfolio role?

It is unnatural for a country, as large, as populous and as diverse as Nigeria to be controlled by a few – irrespective of tribe and religious persuasion – sitting smugly in a federal capital that bears little resemblance to the rest of the country. May Nigeria’s story not be like that of Tinapa’s story of power misapplied.

*Eyo Ekpo is a past Attorney-General of Cross River State
and now CEO, Excredite Consulting Limited*