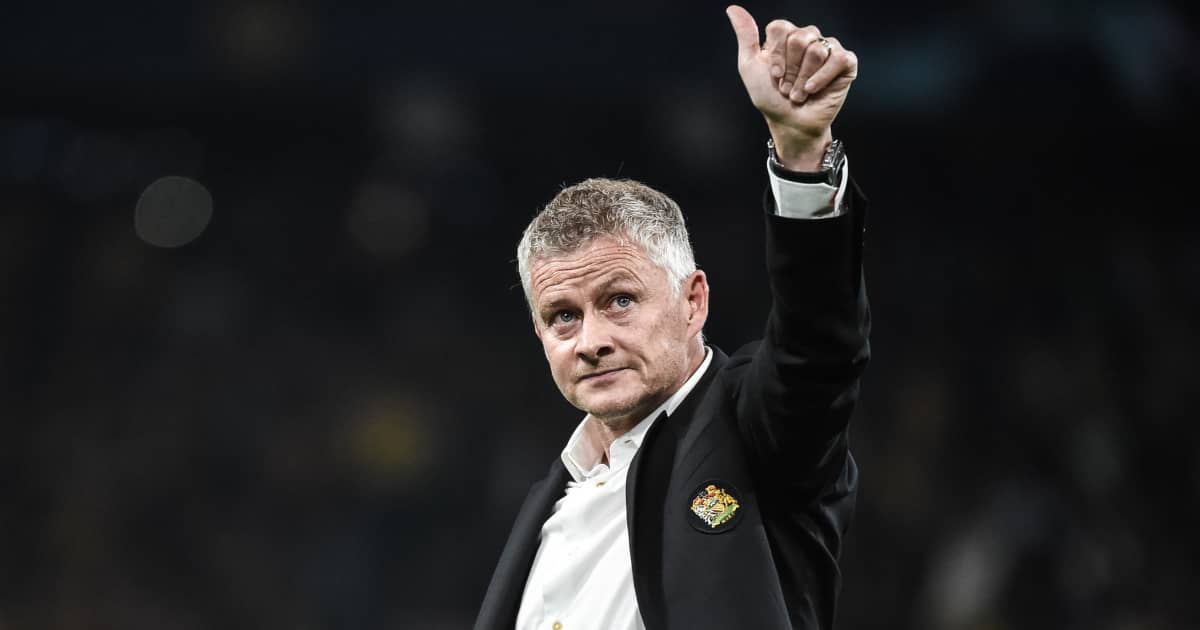 Rio Ferdinand admits that Ole Gunnar Solskjaer needs to turn his poor record in the Champions League for Manchester United around.

The Red Devils lost 2-1 to Young Boys on Tuesday as their group stage campaign fell at the first hurdle. They did take the lead through Cristiano Ronaldo, but ended up conceding twice. In fact, they lost in the final stages.

Following Aaron Wan-Bissaka’s red card, the Swiss side equalised in the second half. Then, Jesse Lingard handed his opponents the winner on a plate with a poor back pass.

In the context of the current season, United have the benefit of five more games to get out of Group F.

However, the 2-1 defeat was Solskjaer’s seventh in 11 Champions League matches as United boss.

“That is a tricky number and he’s got to find a way of changing that because that doesn’t read well at all at the moment, no matter how you dress it up.

“Today, even, in the performance they had two shots on target the whole game. Two shots. And the second shot was in the 25th minute by Cristiano Ronaldo.

“So that tells you how, in terms of attacking, it was a poor performance.”

Furthermore, the pressure has mounted on Solskjaer following a successful transfer window.

He has brought in Ronaldo, his fellow forward Jadon Sancho and centre-back Raphael Varane.

But Peter Crouch, who admitted that Solskjaer inherited a “bad side” when he arrived in 2018, insisted that he must be judged on his current team.

“Let’s take this game in isolation and let’s judge him on this Champions League campaign with these players,” Crouch said.

“And the Premier League campaign this season with the players he’s got now.

“We’ll judge him at the end of the season.”

In contrast, Man Utd are yet to lose in the Premier League this term and have accumulated 10 out of 12 points.

The post ‘That doesn’t read well at all’ – Man Utd legend worried after seeing Solskjaer stat appeared first on TEAMtalk.