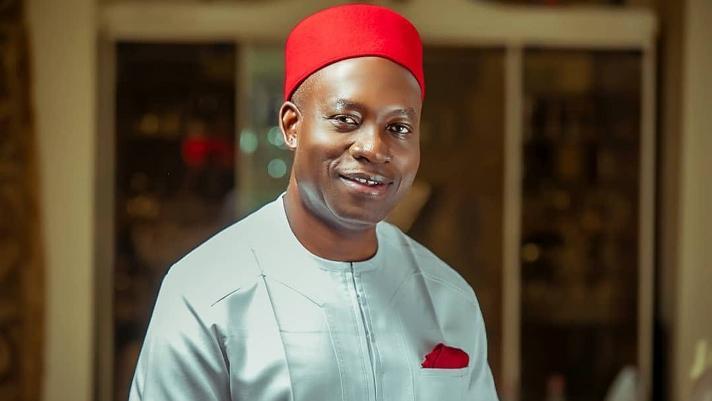 The Supreme Court has affirmed a former Governor of the Central Bank of Nigeria (CBN), Charles Soludo as the governorship candidate of the All Progressive Grand Alliance (APGA) in the November 6th Anambra Gubernatorial election.

Victor Oye was also returned as the National Chairman of APGA.

Delivering the judgment of a five-man panel of justices on Thursday, Justice Mary Peter Odili dismissed the appeal filed by one Jude Okeke on the ground of being an abuse of the court process.

Justice Odili also awarded the sum of N1m to be paid to APGA and Oye by Okeke.

Recall that the Okeke-led National Working Committee (NWC) of APGA had earlier suspended Soludo from the party.

However, an Anambra High Court in Awka on July 19 ordered INEC to restore Charles Soludo on the ballot.

ALSO READ  Showbiz promoter, Osaghalele is poised to take the entertainment industry to the next level
Thanks for subscribing!