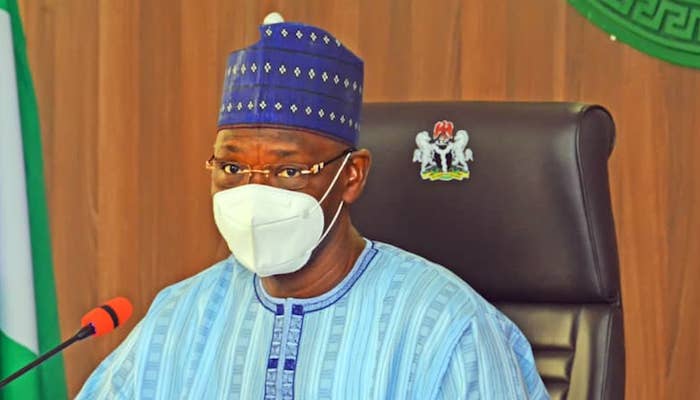 In a bid to complete all ongoing projects inherited and initiated, the Nasarawa State Governor, Abdullahi Sule has forwarded for consideration and approval a supplementary budget of N8.67 billion for the fiscal year 2021 to the State House of Assembly.

Ibrahim Balarabe Abdullahi, the speaker of the House, who read the governor’s request during the house proceedings in Lafia, stressed that the supplementary budget was to expedite the development of the state.

According to the speaker, “a bill for a Law to issue out of the Consolidated Revenue Fund of the State (Supplementary Appropriation Bill) of the sum of N5, 975, 076, 812.86 and a virement (Re- Allocation/ Adjustment ) of N2,690,023,000 only for the services of Nasarawa State Government scaled first and second readings.

“I commit the bill to the House Committee on Finance and Appropriation to work on it and report back to the House on Oct. 19, 2021,” he said.

Tanko Tunga, the House’s Majority Leader moved a motion for the bill to scale first and second readings respectively, while Abel Yakubu Bala, the Minority Leader of the House, seconded the motion.

The House unanimously passed the bill into first and second readings after Hon Muhammed Okpoku (APC, Udege/Loko) spoke in favour of the bill.

It would be recalled that the state government had on November 17, 2020, presented a budget of N112.9 billion to the State House of Assembly for approval.

And on December 31, 2020, the 2021 budget was raised to N115.7 billion as a result of the newly established faculties of Engineering and Medicine at the Nasarawa State University, Keffi, where the Governor signed the budget into law, representing 2.48 percent increase.

He said the budget tagged ‘Budget of Economic Recuperation’ would enable the state to begin the constitutional 12-months budget circle, starting from January 1 and ending on December 3.

In a related development, the House has begun deliberation on a bill for a law to establish the State Security Trust Fund and other related matters therewith.

Also being given attention is the bill for a law to establish Nasarawa State Information Technology Development Agency and other related matters therein.

The two bills which scale through the first reading, are to be deliberated upon on October 20, 2021, and October 25, 2021, for the bills’ second reading.