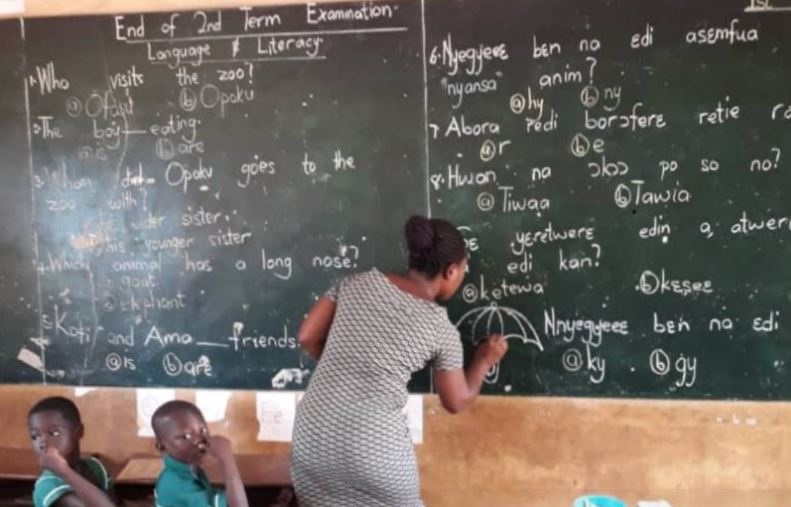 Ten years after promotion interviews were conducted for teachers in Rivers State, the result is yet to be released.

This was disclosed by the Rivers State Chairman of the Nigerian Union of Teachers, Lucky Nkpogone, stated this on the sidelines of the state quadrennial delegate congress held on Tuesday in Port Harcourt, the state capital.

Nkpogone, who was speaking on the plight of teachers in the state, regretted that they had remained stagnant since 2011 after the promotion interviews were conducted.

According to Daily Post, the labour leader decried the non-payment of February and March 2016 salaries for some teachers, as well as non-employment of more teachers into the school system.

He said “Over the years, we have complained of non-promotion for the teachers, non-annual increment, there is no employment of teachers, our schools are so dilapidated, and the teachers remain stagnant on a grade level over the years.

“For example, I attended an interview for level 16 as a director and I was supposed to be promoted in 2011 and up till today, the result of that interview has not been released.

“If the result of that interview has not been released up till now, will subsequent interviews be conducted? And we have severally appealed to the Rivers State government, sometimes our members describe us as toothless bull dogs but we don’t want to be confrontational, we believe in dialogue.”

ALSO READ  We Sacked Pastors Because They Were Not Fruitful, Not Owed A Dime— Bishop Oyedepo Defends Firing Clerics