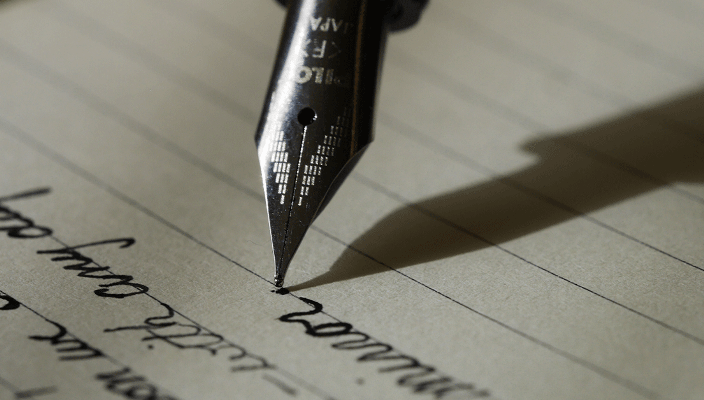 Reporting involves how utterances are conveyed and relayed by people. In reporting, we talk about direct and indirect speeches. A direct speech is a narration of what a person says using the exact words of the person between inverted commas or quotation marks. In a direct speech, no alteration is made to the words used by the original speaker, as exemplified below:

‘I am a solution provider’, said Femi.

‘Tunji is in class’, said Esther.

Indirect speeches, which are also called reported speeches, are indirect narration of a person’s utterances. In effect, such utterances require some grammatical alterations. The alterations happen at the level of tense, modal verbs, and expressions of time and place. These aspects will be explained in the remainder of this article.

Having treated the major changes in tense form, it is essential to mention some of the exceptions to the rules. First, a present tense does not change its form when it addresses an eternal truth. An example of such eternal truths is given below:

‘The sun rises in the east and sets in the west’, the teacher said.

The teacher said that the sun rose in the east and set in the west (non-standard).

The teacher said that the sun rises in the east and sets in the west (standard).

Concerning time clauses, the past tense remains the same in indirect speeches; it does not change to the past perfect:

‘When I bought this car, it was not expensive’, he said.

He said that when he had bought the car, it had not been expensive (non-standard).

He said that when he bought the car, it was not expensive (standard).

Next, when the word, ‘shall’, appears in the direct speech, it changes to ‘would’ (not, should) in the indirect speech:

‘I shall travel to London soon’, James said.

James said that he should travel to London soon (non-standard).

James said that he would travel to London soon (standard).

Another integral aspect of reporting is the changes in time and place when recasting direct speeches as indirect speeches. Put in perspective, ‘now’ and ‘here’, in direct speeches, become ‘then’ and ‘there’ respectively, in reported speeches:

Peter said that he had put the money there (standard).

Jumoke said that Tony would resolve the issue then (standard).

‘I shall execute the task tomorrow’, John said.

John said that he would execute the task the following day (standard).

Tina said that Sarah had come there two weeks before (standard).

Furthermore, when ‘should’ or ‘ought to’ represents ‘obligation’ or ‘assumption’, the modal verbs remain unchanged, as in:

‘I should confer with the minister at 6 p.m.’, Philip said.

Philip said that he should confer with the minister at 6 p.m. (standard).

By contrast, when ‘ought to’ or ‘should’ is used to express advice, instead of obligation, the verb, advise, replaces the modal verb, as instanced below:

‘You should not leave this door ajar before exiting the premises’, Gbenga said.

Gbenga advised me not to leave the door ajar before exiting the premises (standard).

The knowledge of reporting is crucial to official writing and effective communication. This, therefore, is a masterpiece for anyone who seeks proficiency in the English language.