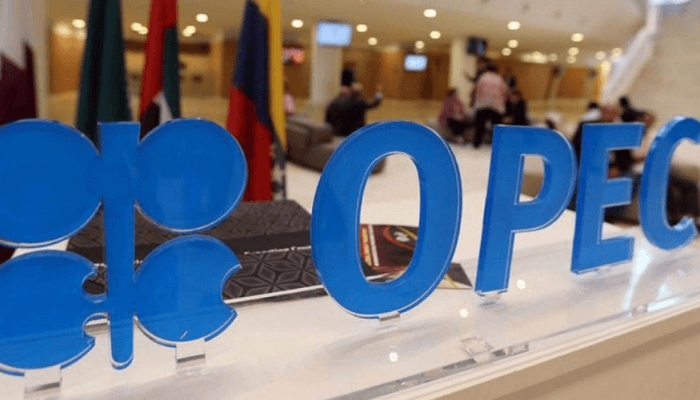 OPEC, African Refiners and Distributors Association (ARDA), African Energy Chamber (AEC) and other stakeholders have called for urgent actions that will ensure the development of a unique, inclusive energy transition plan in Africa.

The experts, including Secretary-General of OPEC, Mohammed Sanusi Barkindo, Thomas Camara, Minister of Mines, Petroleum and Energy of the Republic of Cote D’Ivoire and other key speakers from AEC, IPIECA, UNEP, IEA and S&P Global Platts gathered virtually as part of ARDA’s 15th-anniversary conference stated that there is no “one size fits all” solution and reducing emissions must have multiple paths.

In addition, Africa must not be rushed to join the global push away from fossil fuels, stressing that the continent and its key stakeholders must work together to address its energy challenges and design a personalized roadmap on the backdrop of a growing population.

Coming ahead of the UN Climate Change Conference (COP26) next month, where global leaders will take critical decisions impacting the future of energy transition, the experts called on the need to address inherent bottlenecks, while focusing on ways to make fossil fuel cleaners for transportation, cooking, power and industrial activities.

Barkindo, who spoke at the event, stated that while OPEC’s World Oil Outlook projects cumulative oil-related investments of $11.8 trillion till 2045 – $9.2 trillion for Upstream, $1.5 trillion for Downstream and $1.1 trillion for Midstream – under-investment poses challenges that may worsen the global energy crisis.

He warned that future energy and climate roadmaps must reflect the core principles of the United Nations Framework Convention on Climate Change, hinged on equity, historical responsibility and the principle of common but differentiated responsibilities and respective capabilities, a situation he described as critical to Africa.

Barkindo also said Africa’s oil and gas sector has a bright future with significant opportunities, adding that in 2019, the continent produced approximately 8.5 million barrels per day of oil, and currently has a proven oil reserve amounting to around 126 billion barrels as of the end of 2019.

For the downstream, he stated that Africa’s local refining capacity is expected to increase, with a corresponding reduction in imports, and the continent’s long-term demand growth will lead to about 5 million barrels per day of throughput in 2045.

Camara also stressed the need to secure the requisite funding to ensure that the energy transition is successful. This funding will be used for key projects including upgrading African refineries to decrease the level of pollutants, developing LPG storage facilities, execution of power co-generation projects and construction of pipeline networks to transport cleaner fuels across Africa.

Executive Secretary of ARDA, Anibor Kragha said that Africa’s energy transition plans must focus first on cleaner cooking and transport fuels in the near term to reduce air pollution, before embarking on global Net Zero Emissions plans for which the majority of the required technology is still in the development stage.

He stressed that Africa’s eventual energy transition roadmap must treat the transition plan(s) for cleaner fuels, power and renewable energy differently, adding that refineries must be upgraded to produce cleaner fuels, while initiatives to replace biomass with LPG as a cleaner cooking fuel must be prioritized.

In the power sector, he called on policy makers on the continent to focus on natural gas as a cleaner primary energy source, while improving power transmission infrastructure and creating support for fulfilling domestic and industrial power demand before focusing on electric vehicles (EVs).

Finally, on the renewable energy front, he called for local production, blending and refining of biofuels and an eventual shift towards ammonia and hydrogen (for land and marine use) and sustainable aviation fuels.