Ogun Resident Accuses Landlady Of Sending Vigilante To Shoot Him, Damage His Legs 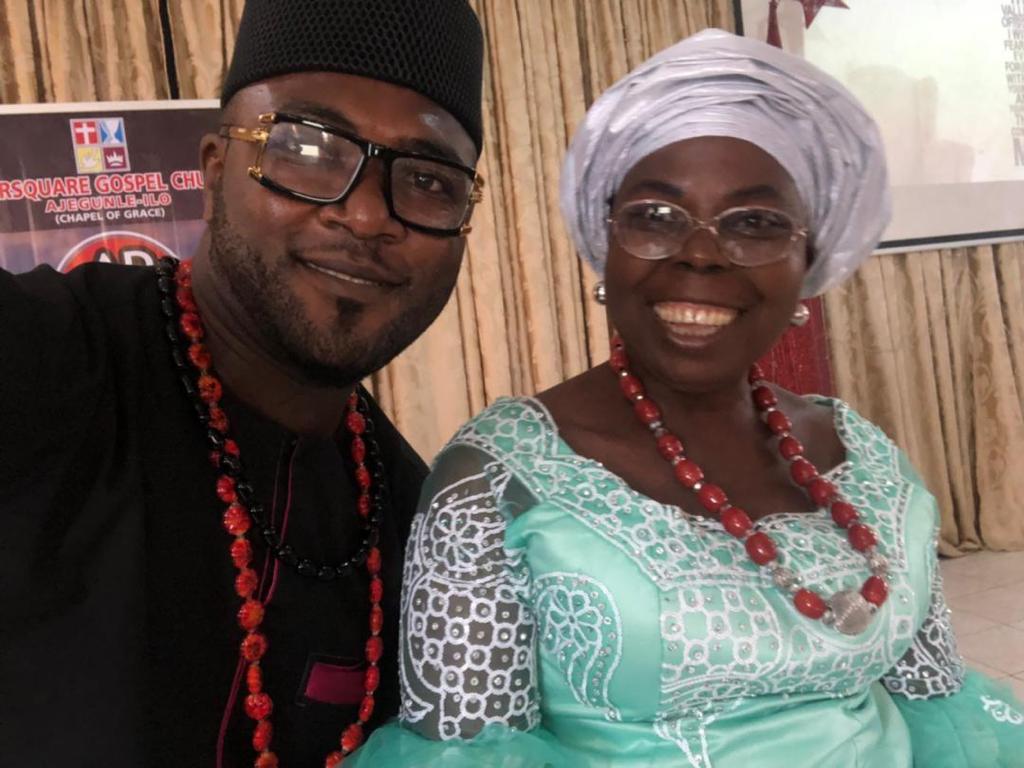 An Ogun State resident, Chukwu Franklyn, has narrated how he was shot by a vigilante, Godspower Lawani, whom he believed connived with his landlady.

According to Franklyn, who is now bedridden, the incident happened on December 23, 2019, at Plot 3, block 5B, VON Union Housing Estate, off Ijere Road, Pakuro Bustop, Lagos-Ibadan Expressway, Ogun State.

He alleged that it was his landlady, Aina Omokhunu, who out of envy ordered Lawani to shoot him.

“I was shot by the vigilante on the order of my landlady. That was the incident that led to the damage of my Tibia and fibula bones with my right leg ankle, damaged and trimmed off. I spent over three months in the hospital, footed my bills through friends and helpers. My kids are presently out of school for almost two years now and we are suffering ejection everywhere we try to squat or live,” he told SaharaReporters.

“I was abandoned by the CDA to die, while they did everything within their power to make sure the culprit who committed the nefarious act walk free. Even the court granted him bail while the trial was yet to commence after a whole year is gone. I need help to get surgery done as I was discharged as a debtor and due to the complications of damage, I was advised to go abroad for the surgeries. I will need to have two to three surgeries to walk again.

“The vigilante knows me very well. He shot me right in front of the gate of my house. It was around 7:30 to 8pm. He was someone I used to support financially and morally. He was not even having a gun. But that night, he came to my gate and waited for me with a gun. While I tried getting inside the compound, he prevented me from going in. I was still telling him that I did not want to touch him because it was December 23, two days to Christmas. That’s all, he just shot me and threw the gun away and wanted to run.

“They caught up with him and started beating him while I was on the ground bleeding. After another 30 minutes, a neighbor showed up with his car and took me to a nearby clinic to stabilise the injury.”

Accusing his landlady of giving the vigilante an order to kill him, Franklyn said, “My landlady brought the vigilante to my apartment at 1:30am at gunpoint to have me put off my generator.

“She also conspired and raised a false allegation against me, which made the shooter to accuse me of arson, killing and destruction of property which never happened and I was detained because of that.

“I renewed my rent in April 2019 for a year, with another agreement fee. Then on September 15, I got a letter to vacate the premises. After 13 days, I was detained by the police. Then on December 2, another letter came in that I should vacate the premises; the last paragraph threatened to use any action necessary to get me out. This was three weeks to the date I was shot by this same guy that bore false witness against me.

“This guy was arrested and detained that night but my landlady went to bail him and said it was an accidental discharge, when it wasn’t an automatic gun.”