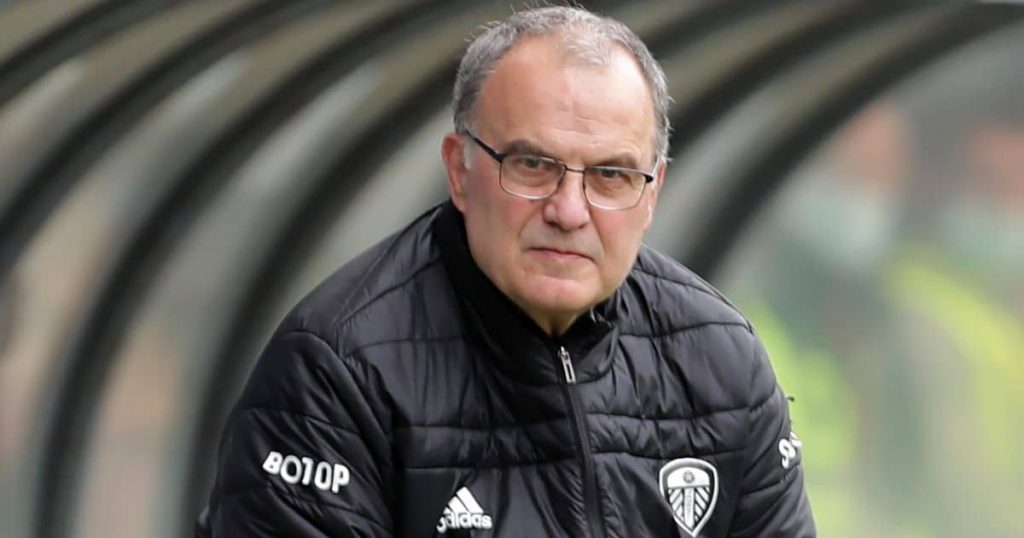 Nandez, 25, has long been a target for the Whites and it seems as though they are close to landing their man. The Uruguay international was a star for Boca Juniors in Argentina before moving to Serie A in the summer of 2019. And he has been a real workhouse for Gli Isolani, enjoying 67 top-flight appearances across his two seasons at the club.

Beginning his professional career with Penarol in his homeland, he moved to Boca in August 2017. His displays for Xeneizes caught the eye of the Italians and now it seems as though he is heading for West Yorkshire.

Nandez is a manager’s dream, able to play multiple positions and equally adept in them all. He can operate as a midfielder or further up the pitch as a number 10.

But he has also been used as a right-back and was seen in that position at this summer’s Copa America. The man with 41 caps helped Uruguay reach the last eight of the tournament. He’s now back with his club side following a short break.

However, it may be just a temporary return, with Italian newspaper Centro Trentuno claiming things are about to happen. And it appears as though the Whites are willing to part with £26m to get a deal over the line.

Marcelo Bielsa is a big fan and he looks set to become their third senior signing of the summer. Junior Firpo has arrived from Barcelona while Jack Harrison has finally penned permanent terms after three seasons on loan from Manchester City.


There has been some confusion over how close Leeds were to signing Nandez. Having been linked in 2019, reports surfaced at the end of June that he was once again on the club’s radar.

It was said that Leeds had submitted a bid only for LeedsLive to dismiss the claims. However, chairman Andrea Radrizzani enjoys an ‘excellent’ relationship with his Cagliari counterparts. As such a deal is expected ‘within hours’.

If the numbers prove to be correct, the deal would be close to Leeds’ record signing. Currently, that stands at the £27m it cost to acquire Rodrigo last summer. Having returned to the Premier League after 16 years away, Leeds finished ninth last term.

Bielsa will be determined to avoid ‘second season syndrome’ and is planning accordingly. Nandez looks to be a player who could make a difference in many roles. He’s also got a a keen eye to pick a pass – a facet Bielsa will admire.

He also excels in defensive duties and could turn out to be a bargain acquisition.

The post No problems expected for Leeds as Orta jets out to snare Uruguay star appeared first on TEAMtalk.