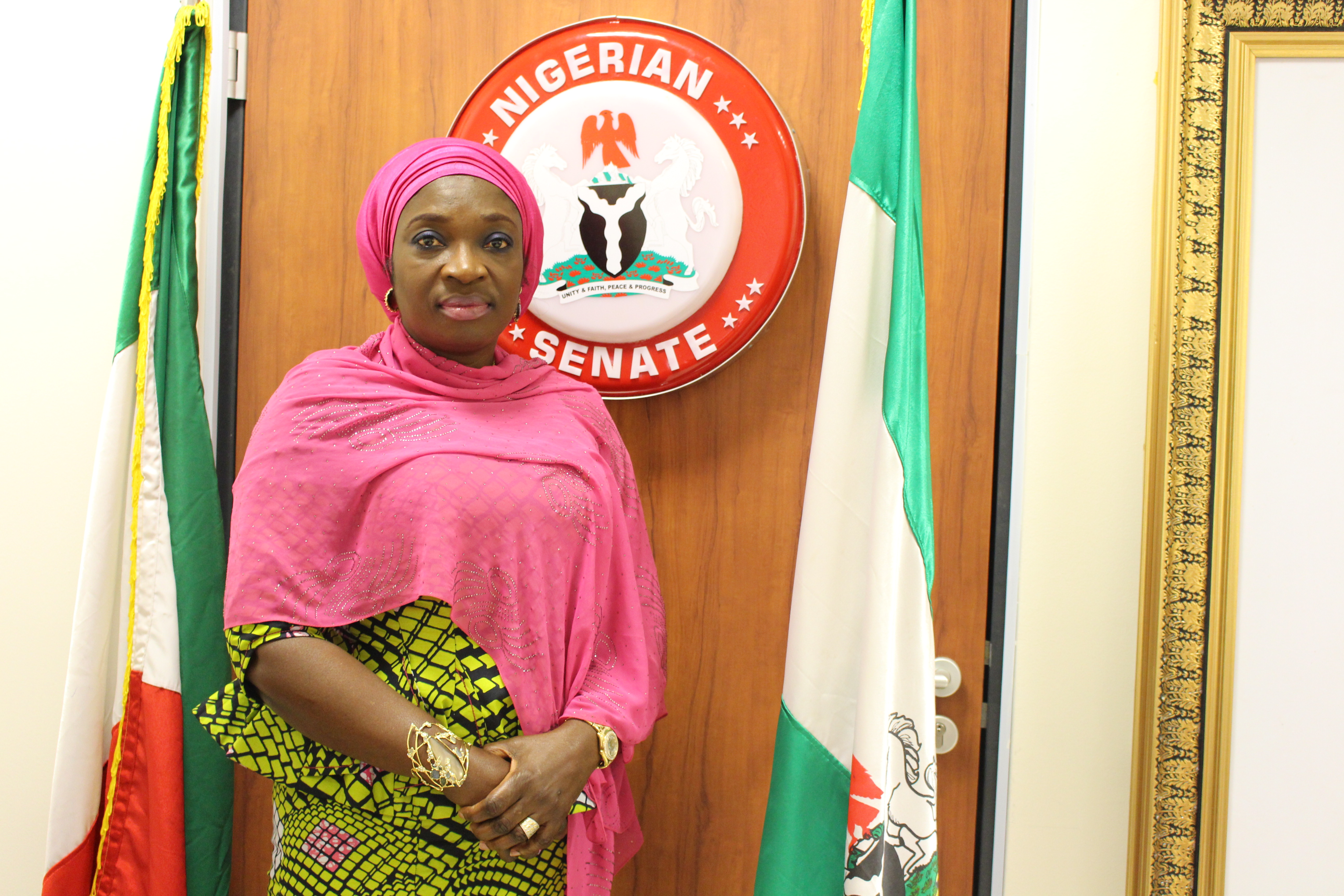 The senator representing Anambra Central in the National Assembly, Senator Uche Ekwunife (Iyom) has replied to a query issued by her constituents, explaining why she was absent during the voting for electronic results transmission.

Ekwunife stated that she is fully in support of the electronic transmission of election results as she claimed her absence came as a result of some scheduled programmes in her constituency.

She said: “In the last 48 hours, I have read and listened to statements by some constituents who feel disappointed that I was not present to cast my vote during the consideration of the Electoral Act amendment Bill to allow for electronic transmission of results during elections in Nigeria.

“I have on many occasions, stated my support and stand for electronic transmission of results. I feel strongly that instant electronic transmission of election results will address many of the challenges in our electoral process and end the alteration of results and electoral fraud during collation, which is usually occasioned by human error or a deliberate attempt to upturn the wishes of the people.

“My stand has always been that electronic transmission of results should be mandatory in all polling units and collation centres across Nigeria without exceptions.

“Even though some argued that INEC should be allowed to choose or exempt areas where there is poor network coverage, I vehemently argued against such positions, which in my opinion, would favour some regions against others, knowing fully well that the South East is one of the regions in Nigeria that have good network coverage.

“I argued with respect to the situation where card readers were used in the South East in the last general elections, while manual voting was allowed in some other parts of the country, which significantly affected the voting strength of the region in the previous elections.

“While I consider the recent complaints by some of my constituents as germane, it is important to state that my absence at the time of voting was never deliberate.

“The deliberation on the electoral act which was supposed to come up on Wednesday was moved to Thursday and was expected to stretch to Monday, July 19, for voting.

“However during the plenary on Thursday, after some of us had travelled, Senators present extended plenary hours to vote on the electronic transmission in order to conclude it the same day, instead of continuing on Monday, which was why the Senate plenary lasted till 9 pm.

“However, due to my already fixed engagements in my senatorial district, where I was scheduled to commission some projects, including a 3-bedroom bungalow we built for an underprivileged woman in Isuaniocha, as well as a block of classrooms at Community Secondary School, Ukpo, and perimeter fence project in the school, amongst other engagements, I had to travel to Anambra to meet up while hoping to join my colleagues on Monday for the voting.

“Unfortunately it was not stretched to Monday as Senate adjourned for annual recess.

“On this note, I wish to sincerely apologise to all those who feel disappointed that I wasn’t there to cast my vote. I am not someone that would stay or shy away from such an important activity.

“As a servant of the people, I always try to meet up with every of my constituency engagements to the best of my ability. However, let me restate my position that I am absolutely in support of the electronic transmission of election results nationwide and committed to giving my constituents the best of representation.”

SaharaReporters had reported that Ekwunife’s constituents at Obosi in the Idemili North Local Government Area had addressed a letter to the Senator demanding an explanation for her absence during a plenary session last Thursday.

The letter which was signed by Engineer Goddy Ikebuaku and Chimezie Obi, the group’s President and Secretary respectively demanded to know why she was not present at the red chambers when others cast their votes on the issue of electronic transmission of results.

The group pointed out that Ekwunife was elected to represent a people who expect that her presence at the National Assembly will favour their cause, especially during important discussions such as the E-transmission of results.

They warned that failure to offer a satisfactory explanation is proof that she is one of such politicians who profit from manipulation of election results.