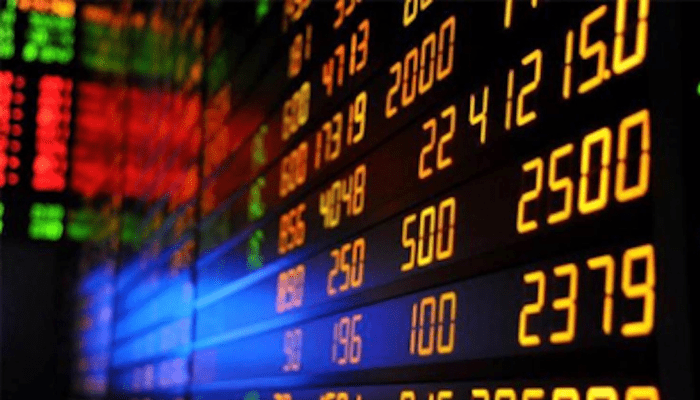 Nigerian companies are planning to borrow more from the capital market in 2022 as a blend of old and new issuers size up the opportunity presented by relatively low-interest rates.

“The pipeline for Q1 2022 is already quite strong, as it was in 2020 and 2021. Prospective issuers are predominantly repeated issuers but we are seeing some first-time issuers coming to the fore,” said Akintunde Majekodunmi, CEO of credit rating agency, GCR.

There has been no debt raising activity yet, 13 days into the new year, but that will change in the coming weeks, according to Majekodunmi. Companies have eclipsed the N1 trillion mark in the past two years, an all-time high.

“In recent months, issuances have achieved long tenors and relatively affordable rates and, as a result, corporates are chasing these opportunities into 2022,” Majekodunmi said. “However, elections in 2023 and changes to tax regulation may put some downward pressure on issuance but not enough to outweigh the aforementioned.”

Globally, companies have made a brisk start to 2022, raising more than $100 billion on the bond market in the first week of this year as finance chiefs kicked off an effort to lock in low borrowing costs before benchmark interest rates start to climb.

Global corporate bond issuance reached $101 billion in the year to January 7, with US deals reaching a record pace.

The global haul trailed only a blockbuster $118bn start to 2021, which was the highest on Refinitiv records going back 19 years.

The corporate bond market typically revs up at the start of the year after a sleepy period around the holidays in late December. But the rush of new deals offers an early glimpse at the barrage of issuance expected early this year, as companies look to tap debt markets before major central banks begin raising short-term interest rates, something that increases the cost of borrowing across the economy.

Nigeria’s central bank is also under pressure to raise interest rates as global rates rise which means that the current low-interest rates in the country may not last too long.

The International Monetary Fund (IMF) has already advised emerging economies including Nigeria to raise interest rates and even allow their currencies to weaken in response to rising global interest rates led by the Federal Reserve Bank of the United States.

“It could be a case of now or never for Nigerian corporates looking to tap the capital market at favourable conditions,” a pan-African fund manager told BusinessDay. “If interest rates start to rise and Nigeria is forced to increase rates, it becomes more expensive to raise money,” the fund manager said.