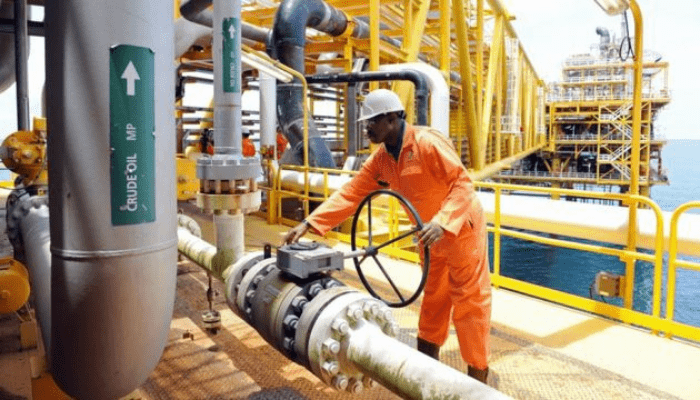 The Nigerian Association of Road Transport Owners (NARTO) has raised fresh concerns in the Petroleum Industry Bill (PIB), asking the National Assembly to address prevailing concerns as the two chambers meet to harmonise their positions.

The association, which hauls over 90 percent of petroleum products consumed in the country, said sections of the bill may not offer a level playing field, especially in the downstream section of the industry.

Although NARTO commended the bill and pledged support for the legislation, Yusuf Othman, its national president, said that restriction of licence to import refined petroleum products to a small number of local refiners provided for in the bill would lead to inefficiency and corruption, noting that the haulage sector has always suffered in terms of scarcity of products and limited access to loading locations.

“We are seriously taken aback by the provision in the bill restricting importation licence to only local refiners,” Othman said on Wednesday in Abuja.

Read also: Now that 9th National Assembly has passed PIB, what next?

According to him, all hands should be put on deck to ensure that the PIB does not monopolise the importation of PMS as currently provided in the bill.

Othman stated that since the PIB is expected to ensure competition in the downstream oil and gas industry, provision to the contrary would make waste of all the collective efforts in that regard.

He said further that the composition of the board membership of the industry regulator expected to be created by the new bill would be transparent and fair if the association is considered on the board.

With huge investment in the haulage business, Othman said it remained critical for the PIB to provide adequate encouragement and incentives to IOCs and indigenous oil producers to invest in the refining sector of the oil and gas industry.

“We strongly believe that such incentives will help in bringing in the much-needed investments in domestic refining. As the two chambers of the National Assembly meet to harmonise their positions, we earnestly plead that these issues be taken on board as they would further enhance the possibility of harnessing the full benefits and potentials of the bill to enable it meet the yearnings and aspirations of Nigerians,” Othman noted.

He pledged the group’s support for the bill, stressing the need to accord the document accelerated assent by the president.