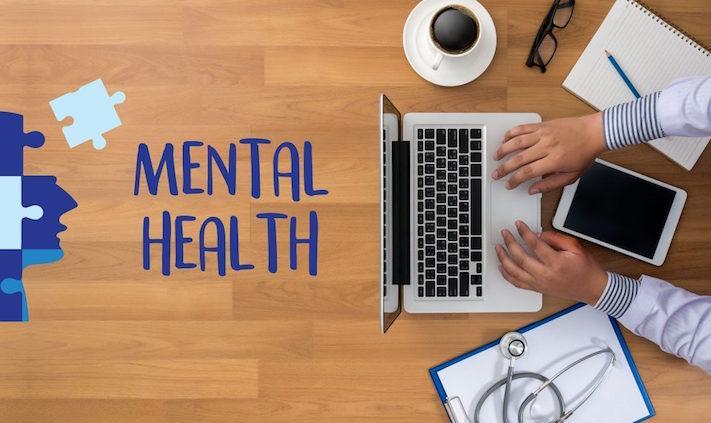 Every 10th of October is World Mental Health Awareness Day. Globally 970million people are affected by mental health illnesses. Only 2% of the affected population is claimed to be in mental health facilities.

In Africa, we see mental health from one perspective. It must be a manifestation of craziness with someone moving around the market square naked and eating from the dustbin. Mental health illness is beyond the demonstration of craziness. Many people moving on the streets has one form of mental illness that could lead to unimaginable outcomes like suicide, or excessive corruption except it is detected and managed.

In the workplace, we have not prioritised the issue of the mental and emotional wellbeing of our staff. In recent times, the adoption of coaching as a tool for performance improvement is on the increase. However, dealing with emotional and mental wellbeing should be the priority before using coaching methodology to improve performance. I, therefore, advocate the creation of mental health awareness programmes in the workplace for effective engagement of staff and productivity.

Read Also: Mental health: What you need to know about workplace burnout

As an employee engagement coach, I have discovered that the mental health and wellbeing of employees are directly proportional to their level of engagement and productivity. Nemo dat quod non-habet; you cannot give what you don’t have. No employee can be at their best without being emotionally connected with their daily routine. Another discovery I have made about mental health in the workplace is ‘what is given is received, whether now or in the future’.

At a training engagement, I have asked leaders to imagine how their daily routine will be after retirement. I do challenge leaders to gauge their level of influence when the position is no longer the platform for their authority as workplace leaders.

At 60, Seth Agoalau (pseudo name) was still known for his terrorist acts in the workplace. Though retired, he is still active, full of energy, and wonders why none of his previous subordinates ever deem it fit to visit his home. He was so bitter and disappointed in Ethno Elder, one of his protégés, the new managing director of one of the biggest fast-moving consumer goods companies. Seth felt he had been betrayed by the people he had done so much for as a workplace leader. Now that his health is failing and at home lonely, no one is visiting him to relish the experience of the past with him.

At work, Seth was known as a performing leader and a terror. He was so obsessed with performance and dared failure to the extent of calling his staff names unimaginable in the workplace. His weekly meeting is a shivering den. He will abuse his staff, call them names, and threaten to sack them. Seth’s belief was simple: when people are not afraid, they won’t put in their best. He instills fear into his staff and pushes them to get results for his ego and the organisation. He moved his employees into actively disengaged people looking for alternative employment while doing all they could to tolerate the performing terror or mad man as his nickname was.

Though he was promoted several times and performed with his cruel approach, he was shown the exit door when the emotional damage he had done to the people began to manifest in negative news for the company’s brand.

What Seth did damage the emotional and mental well-being of his staff. The memory of having him as a boss was better forgotten than imagined. Since he retired seven years ago, he has been living a reclusive life, and his past deed is hunting him. He is now suffering from hallucination, hearing voices, and talking to himself as if he was reviewing the performance of his people in the workplace. He keeps calling names of his former colleagues and asking performance-related questions as if he is still the boss.

Seth was an example of leaders who use coercion and abusive language to deliver results without knowing the implication of their approach to people’s mental health. They are the group of leaders that create victims of mental abuse for their organisations. They are selfish, unreasonably paranoid, and short-sighted to building sustainable teams and results. Organisations are tolerating them to the detriment of their brand and people. Seth’s current state of mental health that culminates in hallucination lays credence to my discovery on mental health and employee engagement. It is a game of what is given will be received whether now or in the future. Seth is receiving the backlash of the emotional trauma he has created for people over the years in retirement. Rather than being visited by people who should see him as a mentor, he is alone wondering what his life is. Who says there is no future in the past?

An enduring organisation is a place where people contribute without being molested. The result of promoting the mental health of employees is positive engagement. The best way to build ambassadors out of your employees is to create a fair and enabling environment where their contributions will be valued, and make their mental health and wellbeing a top priority.