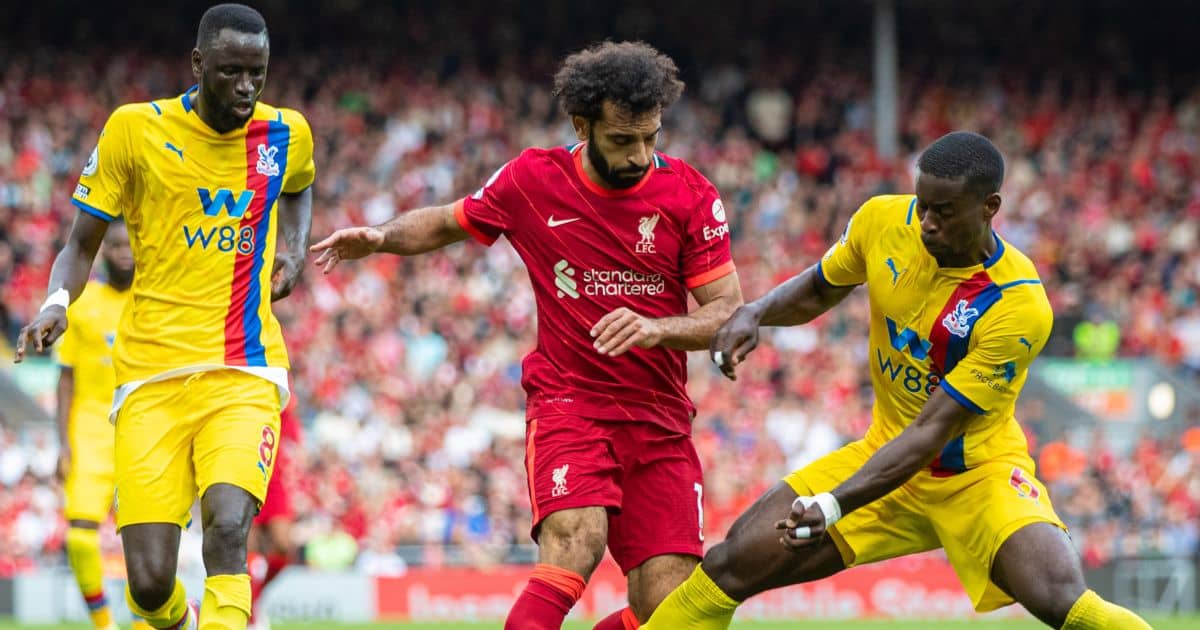 Ian Rush believes that Mohamed Salah has taken his game to the next level this season and says the ‘Egyptian King’ would “love to stay at Liverpool”.

Salah has blasted nine goals in all competitions this season as he looks to add a third Premier League Golden Boot to his collection. The 29-year-old also looks on course to become the club’s top scorer again for the fifth time in his five season’s to date.

Salah has scored 134 Liverpool goals, but remains some way behind the legendary Rush, who netted 346 goals for the Reds in the 1980s and 1990s.

Still, despite his God-like status at Anfield his future remains in doubt. His contract is due to expire in 2023 and if the Reds cannot tie him down to longer terms, they would be at risk of losing him for a cut-price fee – or nothing at all.

Jurgen Klopp would of course love to keep the man they signed from Roma for £36.9m. Liverpool’s owners FSG though have been reluctant to smash their wage structure, and that is what they would have to do to extend Salah’s contract.

The Independent say that Salah is seeking wages of between £300,000 and £380,000 to sign a new deal. While the Daily Mirror claim the prolific striker is demanding an eye-watering £500,000-a-week salary from Anfield officials.

The prospective new deal Salah is looking for would be more than double his existing £200,000 a week wages. Robbie Fowler recently claimed that the whole squad would be behind a new deal for their talisman.

While Salah’s agent Ramy Abbas recently gave Liverpool’s owners a gentle reminder of his client’s standing in the game.

“I hope they’re watching” he wrote, when the former Chelsea man opened his account for the season against Norwich City in August.

And Rush, 59, has validated Salah’s claims for a new mega deal.

‘Salah is the best player in the world’

“I’ve said this before, right, at the present moment, on current form, Mo Salah is the best player in the world!” he told the Liverpool Echo.

“Cristiano Ronaldo has gone to Manchester United and yes, he is doing OK.

“Lionel Messi has gone to Paris Saint-Germain and it has taken a bit of time to settle in but Salah has taken it to a different level.

“I spoke to Mo last season and he told me he wants to be the best in the world.

“He’s upped his game this year. It’s not just about him scoring goals and people will say he’s selfish and whatever, but he’s been supplying assists as well this season.

“Look at the one he made for Sadio Mane against Manchester City. They are playing as a team and Mo knows what it takes.

“Of course he has scored great goals and he was the fastest to 100 goals, that is all great. Fantastic. But he is playing for the team as well.

“He is running back now, defending more and he has told himself if he wants to be the best player in the world, he has to up his game and he’s certainly done that.

ALSO READ  Potter: Seagulls soaring but nothing achieved yet

“I speak to Mo a lot and funnily enough I met Mo at the Leeds game (in September) and I was having a chat with him and he said to me: ‘How the hell did you score 300 goals!?’

“So we have a laugh and a joke about it, but he knows what it takes. Look, records are there to be broken.

“And if you’re going to beat records like that you need to stay free of injury and that’s the thing with Salah, he very rarely gets injured.

“If you get injured it doesn’t help. But I’ve set him a target, it’s there, so let’s see if he can break it!”

Rush though has pinpointed the facts.

“I think you have to think about everything,” he said. “At the end of the day, every club in the world would want Mo Salah.

“I know that he would love to stay at Liverpool. There aren’t any supporters who will love Mo Salah more than Liverpool supporters, there’s no doubt about that.

“It’s a difficult situation. I know Jurgen Klopp loves him and all that, so you’ve just got to wait and see. But if you’re Mo Salah, you just carry on scoring goals.

“I know how the structure works with Liverpool. So I think hopefully everything is in agreement and both parties are happy.

“People talk about legends in the game, Mo Salah is one already. He was the fastest to 100 goals.

“But I want Mo Salah to be remembered for someone like myself, Steven Gerrard, Kenny Dalglish. Someone who has been at the club a long time.

“We all love what Fernando Torres and Luis Suarez did but they were only there a few years. To be a true legend, though, you need to be at the club for eight or nine years.

“Hopefully we will see Mo Salah do that as well,” added Rush, who was speaking as a new ambassador of Gambling.com.

The post Liverpool legend makes Mohamed Salah claim and relays what he knows about his Anfield future appeared first on TEAMtalk.