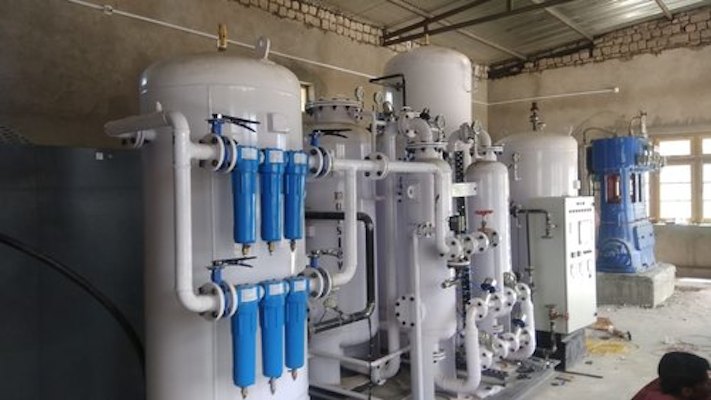 LifeBank, a healthcare technology and logistics company, in collaboration with the Oxygen Hub has unveiled a medical oygen plant in Karu Local Government Area of Nasarawa State.

Temie Giwa-Tunbosun, chief executive officer of LifeBank, said the project was the initiative of the company, aimed at meeting the oxygen demands of the country.

“We built this facility to be able to meet the demands that we have across our hospitals in the country” she said.

Effeson Hailemichael, chief executive officer, Oxygen Hub, said his company saw the potential of the initiative to solve the oxygen shortages in the country, hence its investment in the oxygen plant.

Emmanuel Akabe, the Nasarawa State deputy governor, commended LifeBank for inaugurating a medical oxygen plant in the state, saying that, the gesture was timely considering the high demand of oxygen in hospitals.

Akabe then reiterated the commitment of Governor Abdullahi Sule to creating an enably ground for private sectors to excel, so that the dream of the government to making Nasarawa an industrial state would be realised.