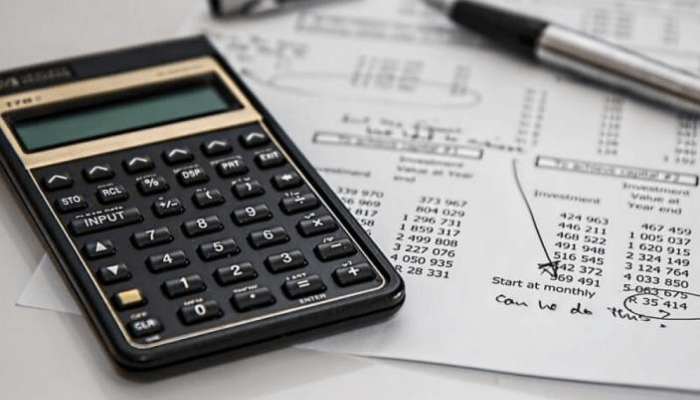 The Lagos Chamber of Commerce and Industry (LCCI) has called for a review of the Value Added Tax (VAT) distribution formula among states to ease the controversies regarding collection rights at the levels of government.

This is coming after the court ruling that restrained the Federal Inland Revenue Service (FIRS) from collecting VAT and empowered the Rivers State government to collect tax within its State. Subsequently, the Rivers and Lagos State Houses of Assembly passed respective bills into law in their states to start the collection of VAT, while the FIRS appealed.

Chinyere Almona, director-general, LCCI, made this call in a statement made available to BusinessDay, noting that when the VAT was introduced in 1993, it was implemented with a sharing formula of 50 percent to the Federal Government, 35 percent to States, and 15 percent to Local Government Areas (LGAs).

Read also: In battle for equity, Nigerian states tussle over taxes with FG

The formula was reviewed in 1999, giving 15 to the federal government, 50 percent to states, and 35 percent to LGAs. Between states and LGAs, allocations are currently made using the factors of 50 percent equality, 30 percent population, and 20 percent derivation.

“We advise that the current sharing formula for the States and LGAs be adjusted using the factors of 20 percent equality, 30 percent population, and 50 percent derivation going forward, this can drive innovation on revenue generation in all the States towards increasing their internally generated revenue,” she said.

Almona added that the new distribution formula will also make state governments more sensitive to the needs of businesses in their respective states thereby providing an enabling environment for businesses to thrive and pay taxes.

ALSO READ  What Comes after School? – A Review of Lanre Basamta’s My Crazy Attempt

“The confusion businesses face as to who is in charge of VAT collection is not healthy for the business community and planning, businesses should also not be subjected to unnecessary hurdles and made to pay the same tax twice from different agencies,” she said.

Beyond avoiding controversies, Almona said businesses that remit taxes should not be subjected to multiple VAT payments nor should they be confused regarding who will collect VAT, hence she urged that the Federal Government urgently establish an understanding with states on the best option for the nation and businesses.