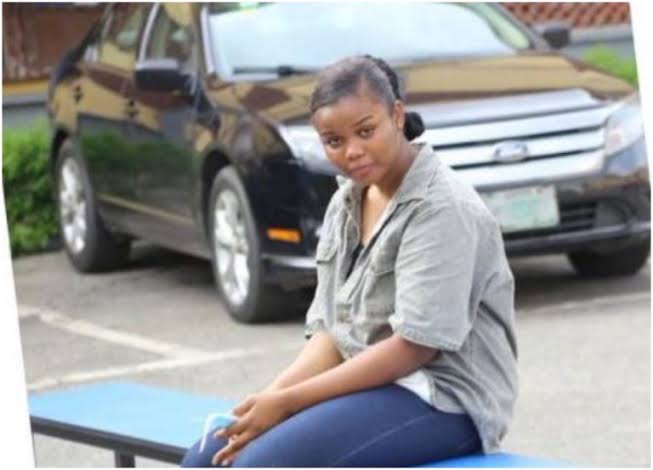 The Lagos State Police Command has arrested more suspects in connection to the murder of the Super TV CEO, Usifo Ataga.

This was confirmed by the Lagos State Police Commissioner, Hakeem Odumosu during a briefing and parade of suspects at the Command headquarters in Ikeja.

Odumosu, who had yet to give details on the number of suspects arrested and their connection to the murder, said the case was progressing and the police would never compromise on it.

According to him, a 300-level student of Mass Communication, Chidinma Ojukwu, was still a suspect with her rights guaranteed by the constitution.

He, however, dismissed insinuations that the police were attempting to give her a soft landing.

Odumosu said: “We have established a case of conspiracy in the murder and we have arrested more suspects.”

SaharaReporters recall that Ataga was killed at a short-let apartment where he was spending the weekend with his lover, Ojukwu.

Ojukwu had earlier confessed to having stabbed the deceased to death before stealing his belongings.

In a recent interview with Crime Fighters, she refuted her initial claim saying she returned from an errand to find him lying in a pool of his blood.