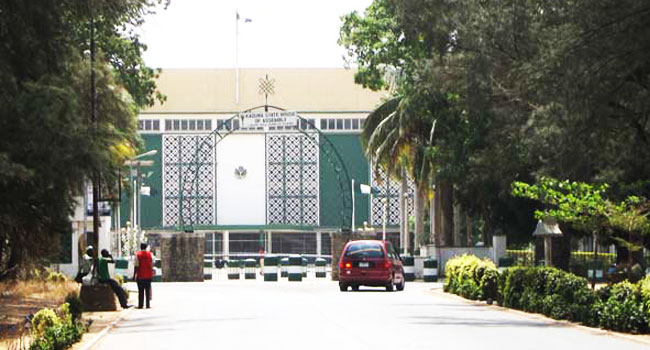 Mr Inuwa, who represents Doka/Gabasawa Constituency,  was impeached on Wednesday following a vote of no confidence passed on him and an impeachment letter signed by 17 members of the ruling All Progressive Congress (APC) in the parliament.

The Chairman of the House Committee on Information, Hon. Tanimu Musa (representing Kachia Constituency) confirmed the development to Channels Television shortly after the plenary session.

He said the House unanimously approved the impeachment of the lawmaker better known as “Mabo” due to issues about his handling of the legislative procedures.

According to him, Inuwa’s handling of the procedures did not go down well with the members

Musa, however, said that the House will soon announce a new Majority Leader.