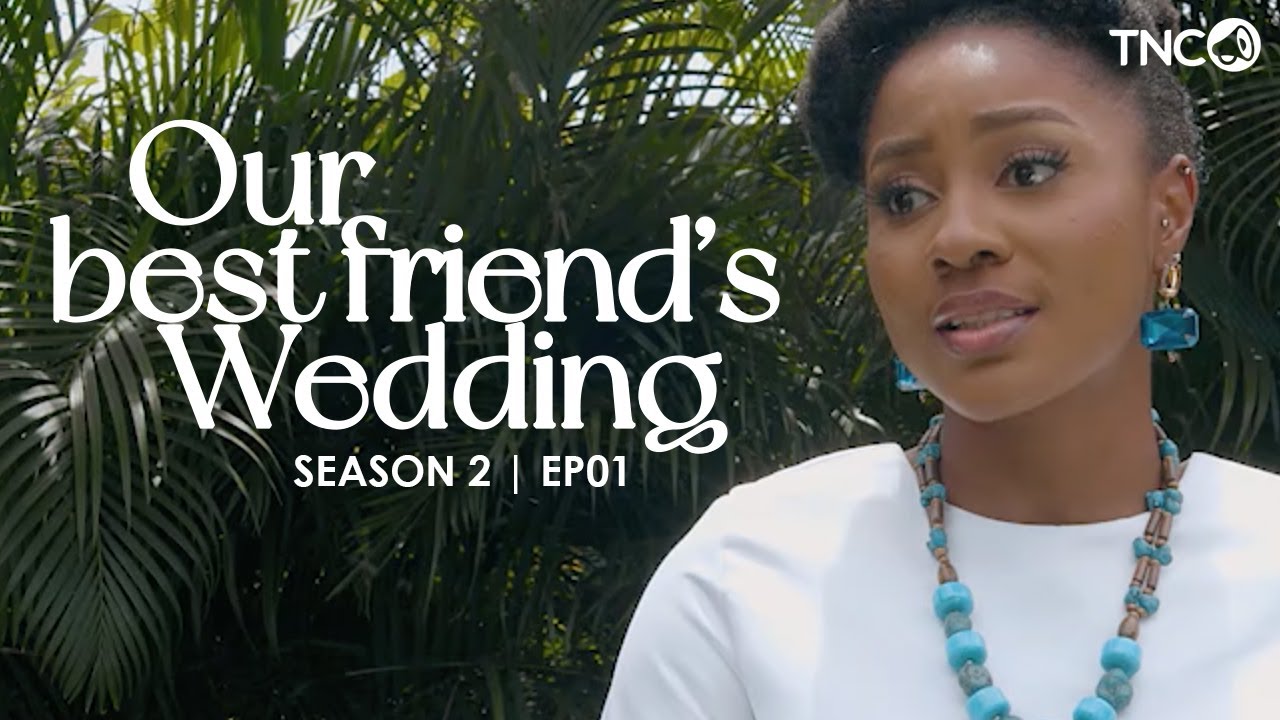 A couple of weeks ago we announced that TNC Africa was returning with season 2 of the “Our Best Friend’s Wedding” web series and now, episode 1 is here!

It’s been four years since we last caught up with the story of the three best friends – Charles, Jade and Kemi and a lot has changed.

Directed by Belinda Yanga, this new season boasts of many familiar and new faces with Gbemi Olateru-Olagbegi returning as Kemi, Martha Ehinome joins the cast to play the role of Jade and Maurice Sam joins as Charles to complete the trio we all know and love.

Watch episode one below:

ALSO READ  Your Easy 5-Step Guide to registering for the MultiChoice Talent Factory Academy Class of 2022
Thanks for subscribing!