Higher oil prices fail to plug trade deficit as in 2019 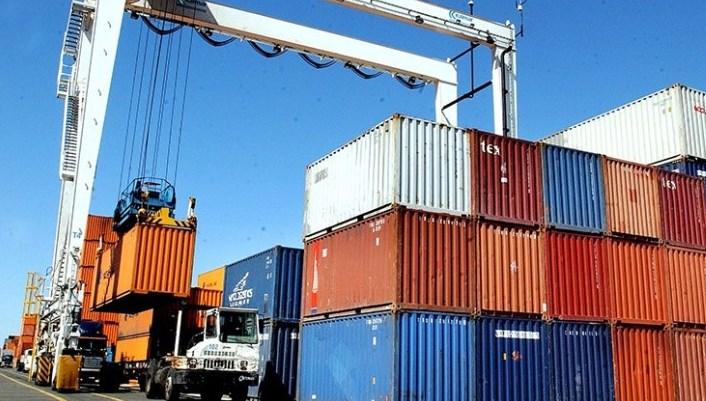 Unlike in 2019, higher crude oil prices in 2021 have failed to lift Nigeria’s one and half years’ trade deficit out of the negative due to what analysts blame on stagnating oil production and the country’s increasing dependence on imported goods.

Nigeria’s trade balance took a turn for the worse in the first half of 2021 as imports surged and the trade deficit hit N5.81 trillion, according to the latest foreign trade report by the National Bureau of Statistics (NBS).

Africa’s largest economy exported goods worth N7.99 trillion in the review period, 72.72 percent less than its total import value of N13.8 trillion, the highest since the NBS started collating publishing the data.

“Despite these relatively high crude oil prices, trade will remain negative because import continues to outpace our export,” Laolu Boboye, an economist at Cardinal Stones said.

As long as Nigeria is not self-sufficient in some key imports, Boboye said the economy will continue to “import more which would be outpacing exports.”

The decline in Nigeria’s import value in the third quarter of 2019 that led to a trade surplus of N1.3trn (125 percent higher than the previous quarter) was primarily due to the quarter-on-quarter decreases recorded in the importation of agricultural products, raw materials and solid minerals.

While 2021 crude price has increased to over $83 per barrel, higher than the $62 reported in 2019, Nigeria’s low oil production at 1.45 million barrels per day in September (1.79mb/d in 2019) is one of the key drivers of the country’s persistent trade deficit, analysts said.

Nigeria has had an incessant report of production shortening and declaration of false majeure at major export terminals that have realised production losses for the country, according to Seun Arambada, investment research associate, Meristem Securities.

“So while we can produce more oil by OPEC quota, production losses arising from the factors mentioned earlier capped oil prices. This explains why we are experiencing a deficit,” said Arambada.

Nigeria’s crude oil production has been languishing at only two-thirds of its full capacity this year, especially many of its large oil fields in the Niger Delta.

Key Nigerian grade, Forcados, had been disrupted for almost a month until Shell lifted the force majeure on loadings on September 10. Industry sources say the suspension of exports was due to an oil spill near the Forcados terminal.

Other Nigerian crudes such as Bonny Light, Escravos, and Qua Iboe have also faced production issues in recent months due to operational and technical reasons.

“Throughout 2021, we’ve struggled to achieve less than 1.3 million bpd, which is abysmal for a country depending on crude oil revenues to feed over 200 million people,” Kelvin Atafiri who runs Cavazanni Human Capital Limited, an investment firm exposed to the oil and gas sector, states.

Efforts to diversify the economy are yet to materialise and reflect substantially in the country’s international trade numbers.

A cursory look at the data showed that crude oil still accounted for 90 percent of Nigeria’s export value in the first half of 2021, after multiple investments in other sectors of the economy to ensure local production, especially in the agricultural sector.

Although the trade balance is still in the negative, data from NBS show it has been trending downwards. Nigeria’s trade deficit declined by 52.6 percent quarter-on-quarter to N1.9 trillion in Q2-2021 from N3.9 trillion in Q1-2021.

“You will notice that deficit has been moderating compared to what we had in the previous quarter, that will explain the role of higher oil prices,” Arambada said.