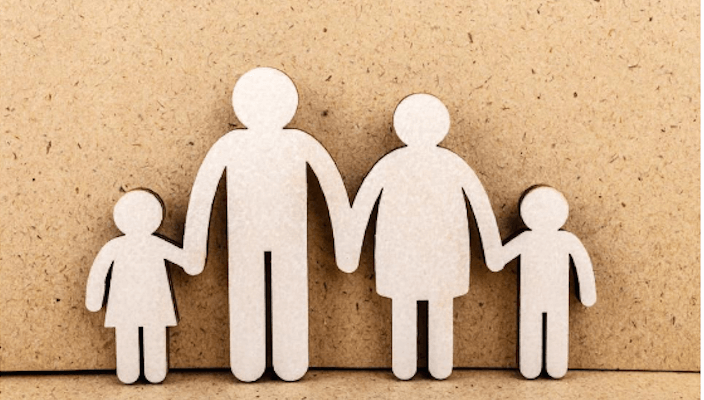 Sani Gwarzo, a permanent secretary, in the Federal Ministry of Trade and Investment is suggesting a new modality for preserving family businesses in the country.

According to the technocrat, the continuing mortification of family business brands is due primarily to conflicts that usually arose among children of the owner of the businesses after their demise.

He cited the case of several successful family businesses in the commerical city of Kano that have been allowed to die as a result of litigations, and other forms of disagreement that broke out after the passing away of the founders.

Gwarzo, made this observation, while, speaking to BusinessDay on the sidelines of an interaction meeting he had with members of the Kano Chamber of Commerce, Mines, Industry, And Agriculture (KACCIMA) on Wednesday.

” One of the things that i discussed in this stakeholders meeting, is to appeal to religious clerics involved in the sharing of family businesses, after the death of their founders to always take the future of such businesses into considerations, when acting on such matter.”

“it is a common knowledge that if it is only the certified shares of the businesses that are shared, the business will still remained in operation, and still be generating value to the children of the founder, as well as the society at large, he stated.”

Gwarzo, noted also that the refusal to adopt modern business management techniques by the owners of family businesses, was also affecting the survival rate of such businesses.

He pointed out that embracing latest business techniques, and technology have the tendency of helping the sustenance of such businesses, and their growth, and development.

“The other factor responsible for the mortality of family businesses, is the refusal of the business in the category to embrace modern business techniques, and leverage on the advantages which modern technology offers.

” In order to help them, I told the meeting that we need to create the necessary awareness embrace modern business skills, competence, and technology, that help the businesses survive in this modern age “, the permanent secretary noted.

Commenting on what informed the interface, Dalhatu Abubakar, president, Kano Chamber of Commerce, disclosed that the interface was geared at educating members of the business community, about policies put in place by the federal government for their benefit.