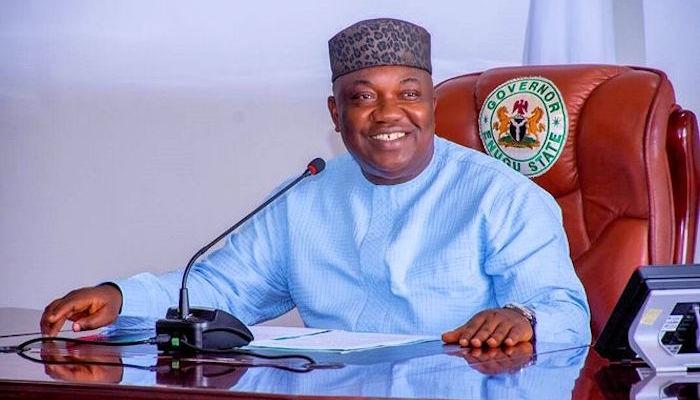 The state House of Assembly had passed the bill on September 2 following a public hearing at the Assembly complex.

Edward Ubosi, Speaker of the House, had said the bill is for unity, security and peaceful coexistence among residents of the state, and not targeted at any group or individual.

Also, on Tuesday, the Akwa Ibom State House of Assembly passed a bill prohibiting open grazing in the state.

The House passed the bill after it was read the third time on the floor of the Assembly on Tuesday.

This followed a report of the joint house committees on agriculture and natural resources, as well as lands and housing presented at the plenary session.

Presenting the committee’s report, Asuquo Udo, a member of the House, said the passage of the bill will promote modern techniques of animal husbandry, prevent the destruction of farms, while also reducing clashes and killings between herders and farmers in the state.

He said copies of the bill were sent to relevant stakeholders whose suggestions were solicited and obtained through a memorandum submitted to the committee at a public hearing.

“The bill will promote international best practices in livestock administration, regulation and control in the state, among other things,” he said.

Inputs from stakeholders were solicited and obtained through memoranda submitted at the public hearing.

In his remarks, Aniekan Bassey, Speaker of the House, directed Mandu Umoren, the clerk, to communicate the decision of the house to the governor for assent.