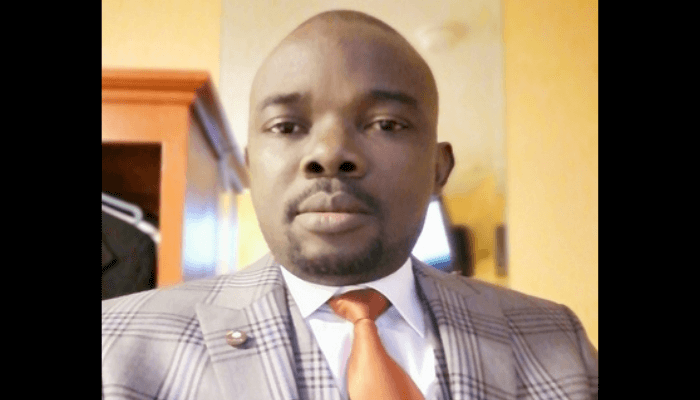 Sunday Adebisi, director, African Research Universities Alliance Centre of Excellence in Unemployment and Skills Development, University of Lagos, has called on tertiary institution managers to embrace entrepreneurship education as a way out of easing the burden of unemployment in Nigeria.

Adebisi made the call in a webinar seminar titled ‘University rankings: Reaching consensus on criteria and weightings’ organised by BusinessDay Media, on Tuesday, October 12.

The university don reiterated that tertiary institutions should be manufacturing centres where young minds are groomed to fit into the labour market. Students, he said, should be trained to be able to start a business and stand on their own where the paid jobs are not forthcoming.

He also added that it was important for universities to pay attention to global ranking in view of the fact that “employers look at the ranking of universities when employing fresh graduates.”

BusinessDay Media organised the Cap&Gown webinar seminar to address some of the issues bothering the minds of many Nigerians such as whether a greater quantity of tertiary institutions equates to a better quality of output. Also, a larger number of schools have made it tougher for parents, wards, academics, and funding partners to determine where they ought to aim for study, career preparation, and financial support because Nigerian universities rarely feature in most global ranking systems such as World University Ranking by Times Higher Education (THE), Academic Ranking of World Universities by Shanghai Ranking and QS Stars by Quacquarelli Symonds (QS). And when they do feature, their lowly positions raise more questions than answers.

Emeka Oguzie, deputy vice-chancellor, research development and innovation, Federal University of Technology, Owerri, observed that the university system was procedural and the country needed to get the system right first. He noted that the problem with many tertiary institutions in Nigeria was that the governance model and curriculum were out of tune with the 21st-century global standards.

“We need to tear down our system to meet the global standards. A total overhaul is necessary if Nigerian universities are to meet global ranking standards,” Oguzie said.

For Ochefu Yakubu, the main reason many universities in Nigeria are not making it to the global rankings is that the university authorities are handling academic issues with bread and butter approaches, and this, he said, would not help the country in the long run.

Oluwaseun Ebiesuwa from the department of computer science, Babcock University revealed the secrets behind the success of the institution which he said is in the top three of the global ranking.