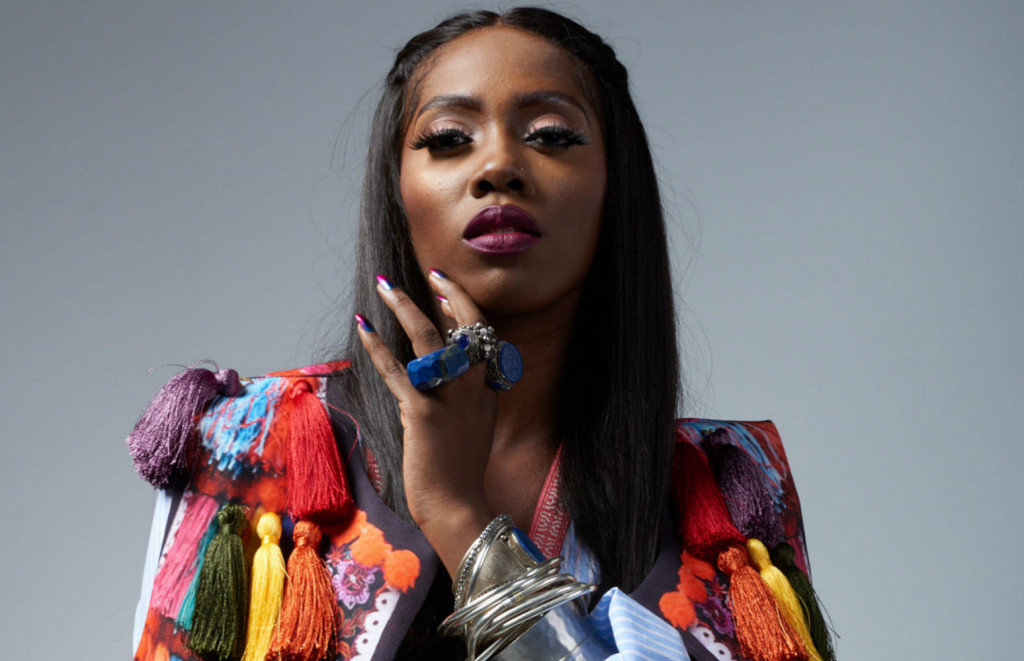 Ending SARS is tip of the iceberg ― Tiwa Savage

Universal Music Group, UMP, artiste, Tiwa Savage, has taken a swipe at the current situation of things in the country, declaring that she will not stop posting thought-provoking things on her Instagram page until Nigeria is made a better place to live than foreign land.

The songstress took to her Instagram page to express her disappointment with the leadership of the country.

According to her, the government dissolving the Special Anti-Robbery Squad, FSARS, is not even the tip of the iceberg as there are other things to fight for so that the country can get better. The 40-year-old singer mentioned such other problems as police reform, health care, infrastructure, education, fight against gender-based violence among others.

Savage, however, urged Nigerian youths not to relent yet because there are lots of wars to fight.

“They shouldn’t think, we are going to stop now. We cannot stop. I will be posting some thought-provoking things that I have seen and I pray it makes us all wake up and take action.”

“God forbid that Jamil will grow up and nothing has changed or even gotten worse. We will hold these leaders accountable. They have played with our lives for too long. They have lived like rock stars with our money. It’s time to call them out. From the local government chairman, reps, senate down to the president. The must all show us what they have done and we don’t want to see any stupid 3D pictures bus stations for railroads they are building,” Tiwa Savage wrote on IG.

Recall that last Friday, Tiwa Savage joined millions of Nigerian youths and celebrities who protested peacefully against SARS brutality, unlawful arrests, killings and torture in Lagos and some parts of the country.

However, the FSARS has since been dissolved as announced by the Inspector-General of Police, Mohammed Adamu, yet the protests have continued unhindered.

The post Ending SARS is tip of the iceberg ― Tiwa Savage appeared first on Vanguard News.