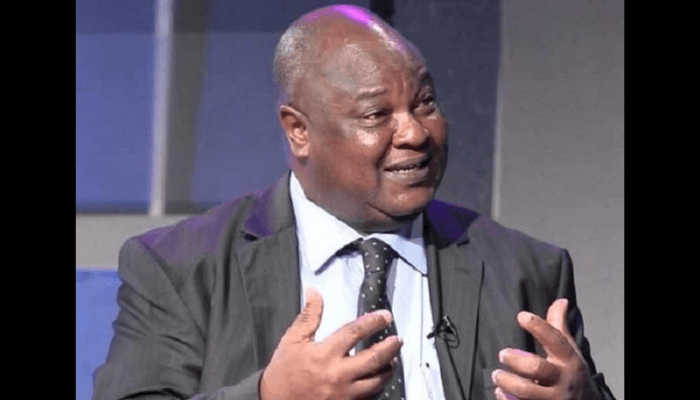 A green-field investment, according to economists refers to a type of foreign direct investment (FDI) where a parent company creates a subsidiary in a different country, builds its operations from the ground up.

Both Greenfields investments and M & As can contribute positively to accelerating growth in any economy.

Speaking at the Nigerian Institute of Management, NIM, 60th-anniversary lecture, Wednesday in Lagos, on Evolving Ecosystem of Global Wealth Creation, Teriba who is CEO of Economic Associates also identified a growing wave of innovations. These are growing trade in intangibles- ideas, knowledge, know-how and growing trade in services.

In his speech, the Chairman of Council of NIM, Patience Ehizogie Anabor, said the Institute which was established in 1961 has done a good job of fulfilling its mandate by bequeathing an enduring professional management practice to the nation.

“With about 200,000 individuals and 400 corporate membership strength that cut across all professions made up of high net worth professionals and blue-chip organizations, NIM has grown to become the foremost, largest and biggest multidisciplinary professional management Institute in Africa”.

According to her, since the core mandate of the Institute is capacity building especially in the areas of management and leadership development, the Institute has been at the forefront of capacity building in the critical sectors of the nation’s economy. “ NIM has done very well in this direction as it has successfully delivered professional management, capacity building, consultancy, re-engineering and human capital development solutions to many organisations in public and private sectors of the economy which it collaborates with both locally and internationally”, Ehizogie Anabor said.

ALSO READ  Buhari’s next level – If you are Igbo, you are IPOB

She promised that as the institute journeys into the next sixty years, it will not only deploy the best means of getting things done but will work smart to achieve the right result for the benefit of all its stakeholders to perpetuate our tradition of a mutually beneficial relationship.