Buhari Government, Worst In The History Of Nigeria— Northern Groups 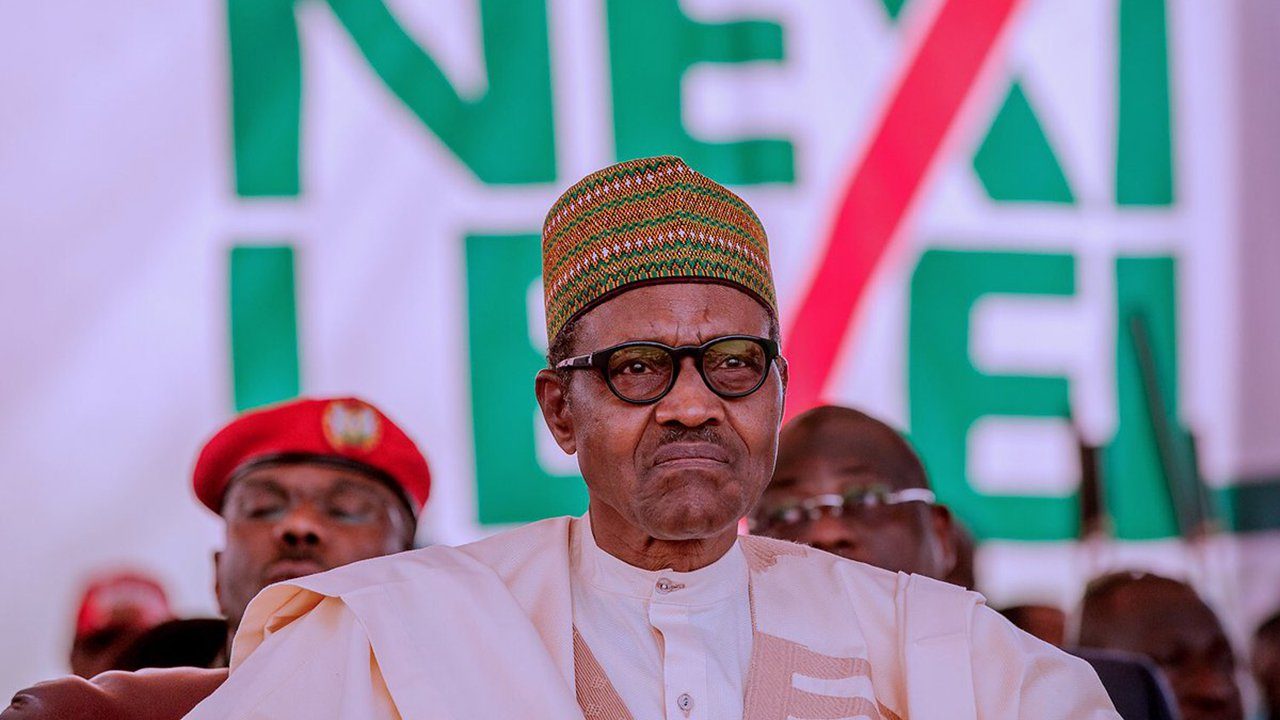 Following the renewed regular attacks on passengers along Kaduna-Abuja highway, the Coalition of Northern Groups (CNG) has described President Muhammadu Buhari’s administration as the worst in the history of Nigeria.

This comes after the recent directive by President Muhammadu Buhari that troops should deal mercilessly with bandits.

However, the group said the Presidency issues empty threats, stressing that the government has completely lost control of the region’s forests and highways to armed criminals who roam freely and terrorise the population with ease.

This was disclosed by the spokesperson for the Coalition, Mr. Abdul-Azeez Suleiman on Friday, while reacting to the recent rise in attacks, killings and kidnappings in the North.

The group said the Nigerian government and troops can no longer be relied upon to provide even the minimal guarantee of security for citizens.

According to the Coalition, northerners have heard enough of excuses and fake promises from the Buhari-led administration.

“It was unacceptable for the people of the North to continue to live under this level of exposure to criminals who freely attack, kill, maim, rape, kidnap, burn villages and rustle cattle, while the President and security chiefs issue threats and promises that have no effect.

“While all northern states’ governors have completely run out of ideas, the President and federal troops keep telling us that they are doing something about the daunting security situation, but by now all northerners must have realised that our communities have been abandoned to the mercy of unforgivable poverty and armed criminals that continuously waste the greatest asset of the region; its population, weakening us politically and pauperising the region economically.

“Enough of taking excuses and fake promises of action from an administration that runs from threats and acquired the reputation of being the worst in the history of our nation in terms of any capacity to generate confidence in its ability to achieve security of citizens’ lives and properties.

“All northerners are by now alarmed at the rising insecurity of communities and their properties with the escalation of attacks by bandits, rustlers insurgents and other assortments of armed criminals who roam towns and villages at will, wreaking havoc.

“It was no longer in doubt that the current federal administration and set of state governors have lost the capacity and necessary courage to discharge the vital constitutional duty that they swore to uphold.

“The situation is getting worse literally by the day, as bandits and insurgents take advantage of the huge vacuum in the administration’s political will and capacity to act which they exploit with disastrous consequences on communities and individuals.

“The situation under which all northern communities live today is no longer tolerable, everyone must rise to protect themselves,” the group stated.