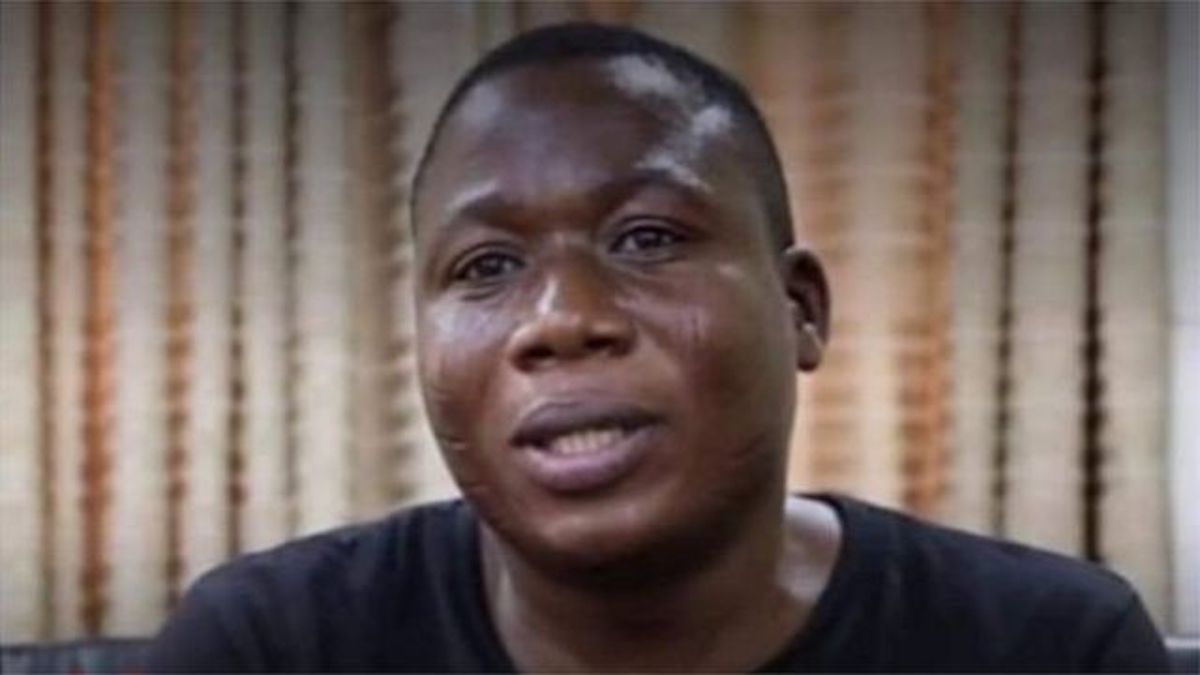 A Benin Republic court in Cotonou has reportedly ordered the return of the passport of Ropo, the wife of Yoruba Nation activist, Sunday Adeyemo, also known as Sunday Igboho, as well as other documents seized from them.

Sources at the court told SaharaReporters that the court ruled that all travel documents of the wife and Igboho’s children seized from the duo should be returned to the wife.

SaharaReporters had earlier reported that the Cour De’appal De Cotonou would consider Igboho’s bail application by Friday, as he remained in custody.

SaharaReporters had earlier reported that the court on Thursday ordered Igboho’s wife to be released.

“They just finished from court. The wife is to be released this night and Sunday is to remain in custody. The matter was adjourned till Friday,” an official had said.

SaharaReporters had reported that Sunday Igboho was awaiting his fate at the Cour De’appal De Cotonou, Benin Republic, following his arraignment by the authorities of the country for immigration-related offences.

Igboho was taken to court on Thursday afternoon.

Igboho was arrested at Cardinal Bernardin International Airport, Cotonou, Republic of Benin, with his wife on their way to Germany on Monday night.

The West African country accused him of illegally owning its passport.

He was declared wanted by the Department of State Services earlier in July after his Ibadan house in Oyo State was raided on July 1, 2021 by the operatives of the secret police.