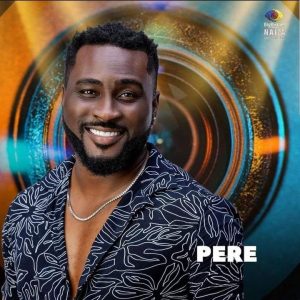 BBNaija Shine Ya Eye second runner-up, Pere has been hospitalised with an undisclosed illness. The reality star confirmed his hospitalisation in a Thursday tweet after a video showing him receiving medication surfaced on his official Instagram fan page. In his tweet, Pere also appreciated his fans for their prayers. Meanwhile, the reality star’s Instagram account […]