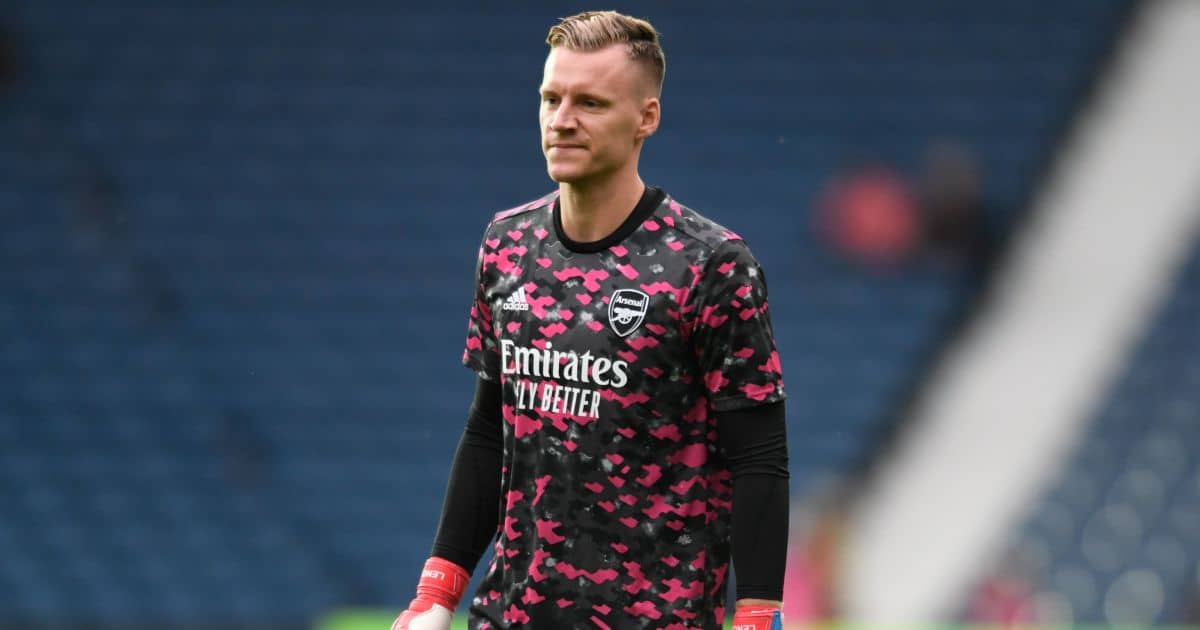 The Japan international had strong links with a move to the Premier League throughout the summer. However, after significant interest from Tottenham, Arsenal snapped him up on transfer deadline day.

Tomiyasu, who began his career in his native Japan, moved to Belgium in 2019.

However, he made his name in Italy with Bologna and caught Gunners boss Mikel Arteta’s eye.

Asked by the Evening Standard where he feels he operates best, Tomiyasu said: “I think I can play with both feet, I can play every position as a defender.

“And I am an intelligent player so I can always read the next situation. For me it doesn’t matter [where I play] because the most important thing is to play in the game.

But amid his links with Tottenham, the former insisted that he feels happy to just be playing in the English top flight.

“I am buzzing to be here because Arsenal is one of the biggest clubs in the world,” Tomiyasu said.

“And to play in the Premier League was my big dream when I was young, so I am happy to be here.

“I never imagined that I could play as a player of Arsenal, so I am so excited. As I say, Arsenal is one of the biggest clubs in the world.”

Tomiyasu started at right-back in his debut appearance for Arsenal against Norwich on Saturday.

Elsewhere, Arteta will reportedly restore Bernd Leno to the team in the coming weeks.

New signing Aaron Ramsdale replaced his fellow goalkeeper between the sticks for the win over Norwich.

Arteta lauded the stopper for his performance and reports have now claimed that Leno could leave in January or next summer.

However, Arteta supposedly made a ‘promise’ to the German over his game time.

The post Arsenal new boy explains how he will transform Arteta’s team with crucial trait appeared first on TEAMtalk.