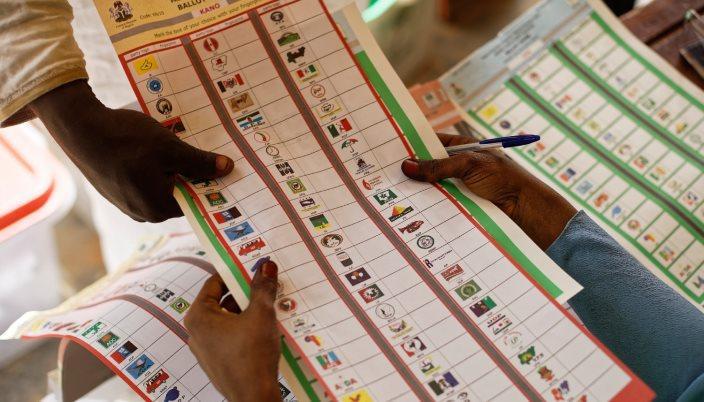 Anambra, one of the five states in the South-Eastern part of Nigeria, will on November 6, 2021 keep date with history as it holds its off-season election that will throw up a new governor of the state after Willie Obiano, the current governor.

Preparation for this election is fever-pitch. Politicians, especially contenders for the coveted position, are in deft political moves, outdoing and out-witting one another in their attempts to sway the electorate to their respective sides. The people are apparently happy about it all.

But, there is a nagging concern among the people, the politicians, and even the government of the state—Insecurity. Among many citizens of the state which is adjudged the commercial nerve centre of the South East, the worry is not much about who wins the election, as it is about who will be alive to do the voting.

The state has, in the last few weeks, seen insecurity in its raw form as many high-profile citizens have either been kidnapped or killed by unknown gunmen, instilling fear into all and sundry.

The kidnapping of Obiora Agbasimalo, the governorship candidate of the Labour Party, and the killing of Chike Akunyili, husband of late Dora Akinyili, are two cases in point. There have been other mindless killings that have raised fears as to whether the November 6 election will even hold.

Accusing fingers have been pointing in different directions as to who is responsible for the rising insecurity in the state. While some people blame the activities of the Independent Peoples of Biafra (IPOB) and the Eastern Security Network (ESN), others contend that external elements are being sponsored to create confusion and frustrate the forthcoming election.

ALSO READ  Nigeria will overtake China as the second most populous country. How prepared is it?

Prominent citizens of the state have also expressed concerns about the security situation. One of them is a former governor of the state, Peter Obi who has blamed the federal government for the breakdown of security in the state, saying that the government should be in charge of security everywhere in the country.

Be that as it may, Anambra people in particular and Nigerians at large want peace in the state and not who is responsible for what is happening at the moment. They also want an enabling atmosphere that will make the forthcoming governorship election not only possible but peaceful.

We align with this thinking and urge all the relevant authorities, including the federal and Anambra State government, to do all within their power to ensure that the people are safe and protected, and also that the November 6 election is held as scheduled.

Like many other Nigerians, we condemn the position of the Attorney General of the Federation, Abubakar Malami, on the situation in Anambra. For us, Malami is an alarmist and has taken this to a ridiculous level.

The Attorney General’s threat of a state of emergency in the state on the ground of insecurity is uncalled for and comes with sentiments that do not promote national unity and development.

“People in government, when they make statements, should always, first of all, evaluate and think about the implications of their statements to the overall well-being of the country. The statement of leaders can actually hurt the people. So, leaders must always ensure that their words have always gone through scrutiny.” This was former Governor Obi’s view on Malami’s unguarded outburst and we cannot agree more.

ALSO READ  A tax policy is urgent for Kenya’s economy

We also agree with the former governor that Malami’s statement is misplaced. This is more so as he is the attorney general of the federation, not of the federal government or All Progressives Congress (APC).

In an ideal society, the federal government should not be talking about a state of emergency in any part of the country because the failure of security thereof is their failure because they are in charge of security.

well as ill-advised since there are other parts of the country that are literally theatres of war, but the government is not saying anything about the declaration of a state of emergency.

The Federal Government should therefore live up to its responsibility by providing the much-needed security, such that the elections in Anambra state will hold as scheduled.