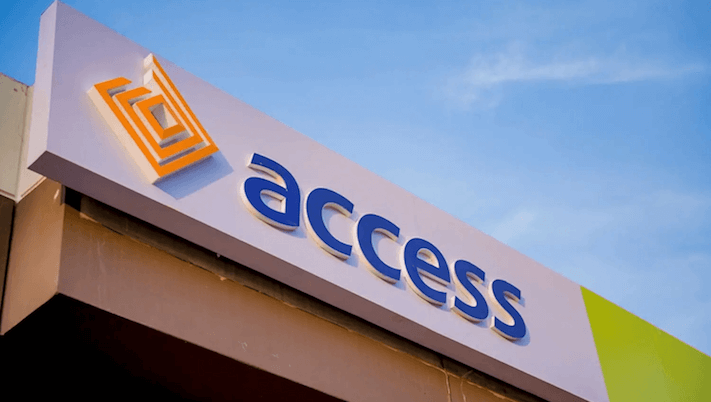 Foreign investors’ confidence in Nigeria’s biggest lender, Access Bank, has earned the lender a record as the first to attract the largest order book ever for a Nigerian bank Eurobond transaction.

Access Bank issued a $500 million Senior Unsecured Eurobond from the international debt capital market, a notice from the financial institution to the Nigeria Exchange Group (NGX) on Wednesday confirmed.

Investors were willing to subscribe to the $500 million Access Bank sought to raise with $1.6 billion, more than three times the value issued by the lender.

“The success of our $500 million senior unsecured Eurobond is yet another stride towards the realisation of that vision and underscores our investors’ confidence in the Access Bank story,” Herbert Wigwe, the group managing director, said.

The senior Eurobond 5-year unsecured note (144A/RegS), which was sold under the bank’s $1.5 billion global medium-term note programme, was issued with a yield and coupon of 6.125 (approximately 6.13) percent with interest payable semi-annually in arrears.

Listed on the main market of the London Stock Exchange, the 5-year unsecured bond will mature in September 2026.

According to Access Bank’s disclosure, “The transaction saw significant demand from top-quality investors globally including the United States, Europe (including the United Kingdom), Middle East, Asia and Africa, anchored by a number of large tickers.”

The net proceeds of the Eurobond, according to the lender, will provide medium-term funding and help to enhance the capacity of the bank to support its general banking purposes.

Recall that Access Bank recently launched an African expansion strategy to accomplish its vision to be the World’s Most Respected African Bank.

The tier-one lender recorded its highest half-year profit in nine years in the second quarter of 2021 on the back of increased interest income fuelled by the growth in corporate and retail value chains.

This feat was achieved through Access Bank’s unique business model that supports the corporate and retail value chains throughout the African continent and beyond.

With improving profitability, resilient capital position and a robust, diversified balance sheet, the Group said it’s on track to deliver on its vision to be the World’s Most Respected African Bank.

Despite the inflationary environment and increased regulatory costs, the bank’s Cost-to-Income Ratio stood at 60.1percent, a 570-basis point reduction from 65.8 percent in H1 2020.

During the period, the bank recorded progress in its financial inclusion objective to bank 1 in every 2 Nigerians. It added 2,371,832 new customers as well as 16,428 new agents, creating more employment and providing convenience to customers.