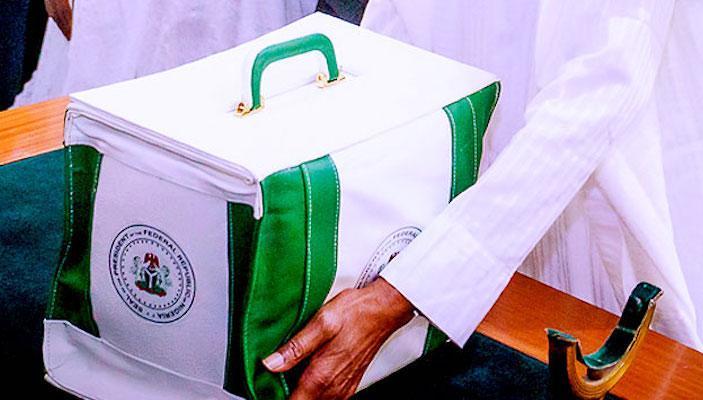 The Parliamentarians who made their positions known on Wednesday at the debate on the general principles of the 2022 Appropriation Bill (budget), also called for a review of the proposals and some parameters.

Contributing to the debate, Onofiok Luke (PDP, Akwa-Ibom) said borrowings to fund the budget deficit was worrisome not only at the moment but for generations unborn and the future of Nigeria.

“Let us do what we can to try to reduce the deficit and how we can reduce borrowing. There is nothing wrong with borrowing provided we borrow and put it for production, not for consumption.
While we put the money borrowed into infrastructure three clear things come to mind. We have to look at security. We need to invest in power. Let us borrow to invest in power and roads. We have road challenges across the country”, he argued.

Luke commended the Federal Government for the proposal of N50 billion hazard allowance for medical personnel as it will tame the tide of incessant strikes in the health sector in 2022.

On his part, Chairman House Committee on Works, Kabir Abubakar said the National would appropriate an additional N500 billion to the Ministry of Works and Housing for roads projects across the country.

Abubakar argued that over 800 contracts for roads and bridges were currently being executed across the nation and Federal Government would need over N7 trillion to complete those projects while the capital allocation for the supervising Ministry in the 2022 budget is N300 billion only.

“The 2022 budget provision for the Works sector in the Federal Ministry of Works and Housing from my sources at the Ministry is less than N300 billion for capital allocation while the federal government is owing road contractors over N400 billion.

“Mr. Speaker, this allocation is grossly inadequate and a child’s play. Critical road projects in the 2022 budgets, in some cases, are allocated less than N400 million while the contract sums are above N40 billion and the contractors are owed billions of Naira”, he argued.

Similarly, Deputy Minority Leader, Toby Okechukwu insisted that the country can not continue to commit huge funds to recurrent expenditure and debt servicing while capital allocation is meagre despite the deplorable state of infrastructure.

“We have over N3 trillion for debt servicing and more than N6 trillion for recurrent expenditure, this means that whatever that is going to capital expenditure if you take TETFUND and these agencies away, it’s about N2.8 trillion”, he said.